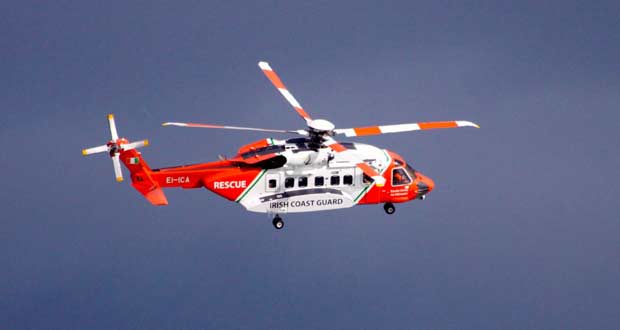 A man is fighting for his life after falling into a two-metre deep ravine while cycling in Glendalough on Sunday.

Zekri Hashim, a Malaysian doctor who works in Dublin, was cycling with four other friends when he lost control of his bicycle near a bend while going downhill.

Dr Hashim (40) received severe head injuries and was airlifted to St James’s Hospital where is now lying in a coma.

Another group of cyclists who were passing by the area witnessed the incident and helped pull him out of the ravine. Dr Hashim’s friends were much further behind him on the trail and did not witness the accident.

Dr Hashim, who is a member of the Kembara Cycling Club in Lucan, is receiving treatment in the intensive care unit where he is surrounded by his wife and two young children.

He has lived in Ireland for over 15 years and works at one of the hospitals in the city. 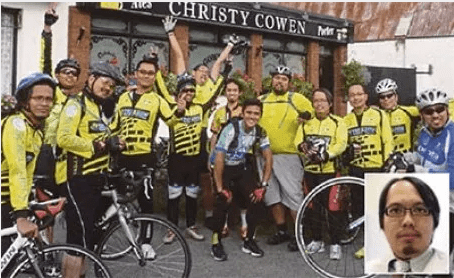 Dr Zekri Hashim (fourth from right) with his cycling team and inset.