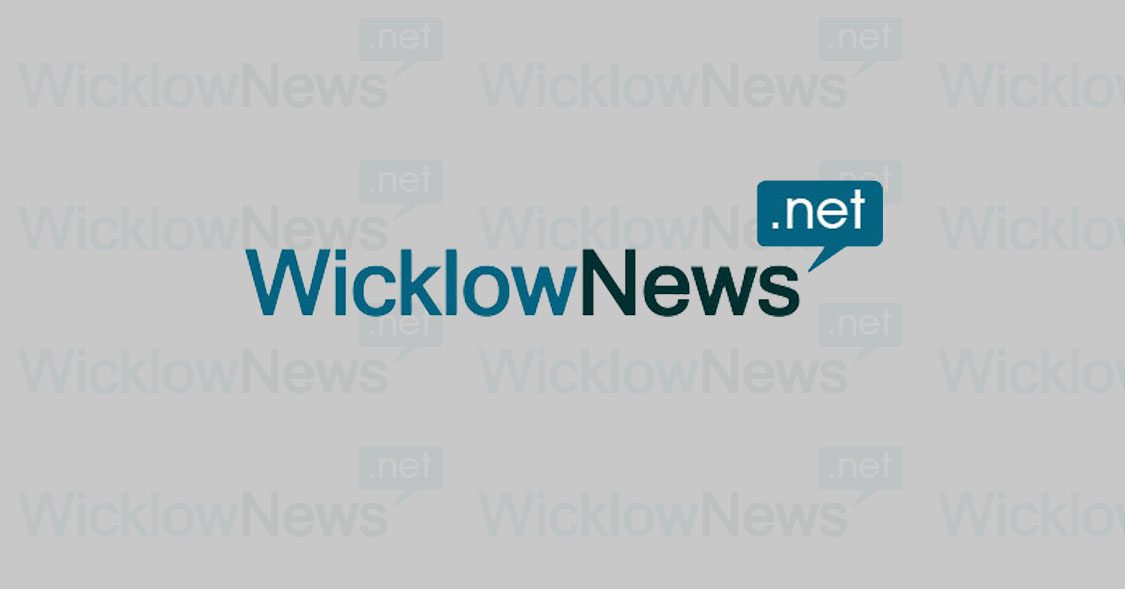 Organisers of a cultural gathering dedicated to the memory of Seamus Heaney have pledged to make the event an annual festival.

Feile Heaney, which is a celebration of the late poet through words and music, is being hosted for the first time tonight in Ashford.

The Nobel Laureate, who lived in the village with his wife, Marie, in the 70s and continued to holiday there regularly, is said to have drawn inspiration from the surroundings and produced some of his best writing there.

And members of the community, still devastated at his death last August, have pledged not only to celebrate his memory and contribution to the area with a permanent commemorative event, but also to set up writing workshops in his name.

Festival spokesman Eamon Sweeney said:  “Seamus and Marie contributed actively to the Ashford community, supporting events and giving of their time and resources.

“They lived here and are of the place.  Seamus’ passing has been keenly felt by the community.

“Many of the musicians involved had the privilege of working and performing with Seamus and Marie at previous events in the area.

“The Feile Heaney is intended to be the first of an annual event held at this time of year [Heaney’s birthday on April 13].”

Today’s festival, which is part of the Alchemy Concert series and which takes place at 8pm in Nun’s Cross Church, has been backed by the Heaney family, as well as the Arts Council, Poetry Ireland and Wicklow County Council. 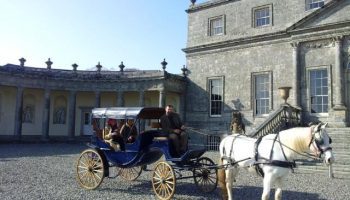