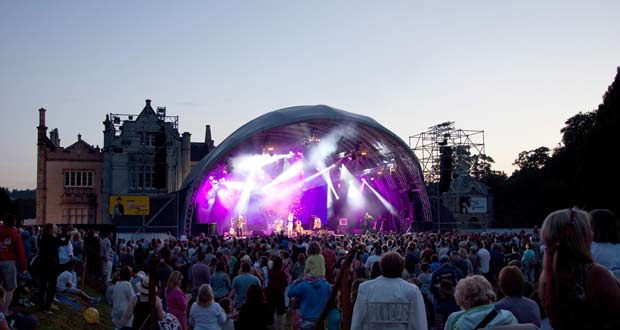 Five festivals in Wicklow are to benefit from funding from Failte Ireland this year.

$537,000 has been approved for 175 regional festivals and events nationwide.

The five festivals to benefit from funding are:

· Wicklow Arts Festival, a multidisciplinary arts festival, the only festival of its nature and scope in the county.
· Craic in the Granite is a festival of music, art, crafts and food, providing a weekend of fun, expression, business, tourism and ‘craic’ to the  Aughrim area, the Tidy Towns overall winner 2007.
· Groove Festival” a high end non-residential music and entertainment festival specifically targeted at families with parents in the 25 to 45. Groove was short listed for Best New European festival at the European Festival Awards and is nominated in 3 Irish Festival Awards categories.
· The Round Ireland Yacht Race started out as a national event for club sailors in Ireland. It has developed into one of the most prestigious sailing events in Europe, but is not widely known outside sailing circles. It attracts entrants from throughout Ireland, from many European countries and also further afield.  The race start has become a festival event with the addition of Sailfest organised by Wicklow Chamber of Commerce.
· Gourmet Greystones is a celebration of the restaurants, cafes and gourmet food outlets in the award winning coastal town of Greystones, Co Wicklow.