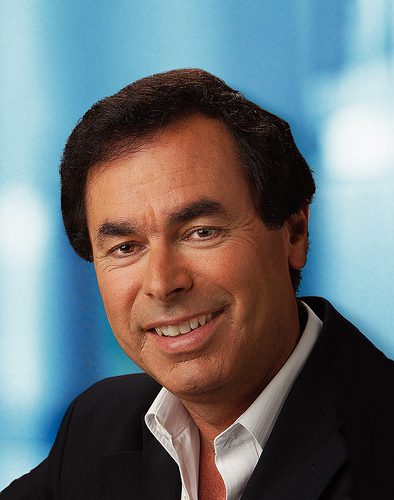 Enda Kenny has announced the resignation of justice Minister Alan Shatter following receipt of the report of Seán Guerin into allegations made by Sergeant Maurice McCabe.

The minister has taken responsibility for this and is stepping down.

The Taoiseach said the Guerin report will be published on Friday morning.

He said a replacement will be announced tonight.

Fianna Fáil leader Micheál Martin said it would have been appropriate to have informed the Opposition on the Guerin report.

He said it had caused a significant degree of surprise and shock.

He asked if there had been consultations with the Tánaiste and when he could expect to get a copy of the report.

Mr Kenny said he had received a letter from the Minister for Justice.

He said he had made it with a great degree of dignity.

He said it was a testament to his work ethic, the report came to the conclusion that there was inadequate analysis by a variety of agencies.

He said he wished to point out that GSOC did not speak to Mr Guerin.

He said the report came out of concerns he had raised.

He said the brunt of the report deals with An Garda Síochána and to a lesser extent the Minister for Justice.

He said the accompanying letter from Mr Guerin sent to him last night would have to take into account certain matters of privacy and he had asked the Attorney General to deal with that.

Mr Martin said he was still unclear as to the reasons that led to Mr Shatter’s resignation.

He asked the Taoiseach to outline the detail.

He asked him to confirm that a Commission of Investigation was being set up.

Mr Martin asked about the role of the Garda Confidential Recipient and if he could shed any light.

The Taoiseach said the report was 300 pages long and that it was necessary to have a Commission of Investigation.

The report points out the inadequate response of the minister under his statutory function for independent analysis and it was in that respect he was resigning.

It was his feeling that this finding of inadequate use of his statutory responsibility that required him to tender his resignation.

He said Mr Guerin did not actually speak to the minister but was in possession of the documentation.

Sinn Féin leader Gerry Adams said no one in his party would take any pleasure in the resignation.