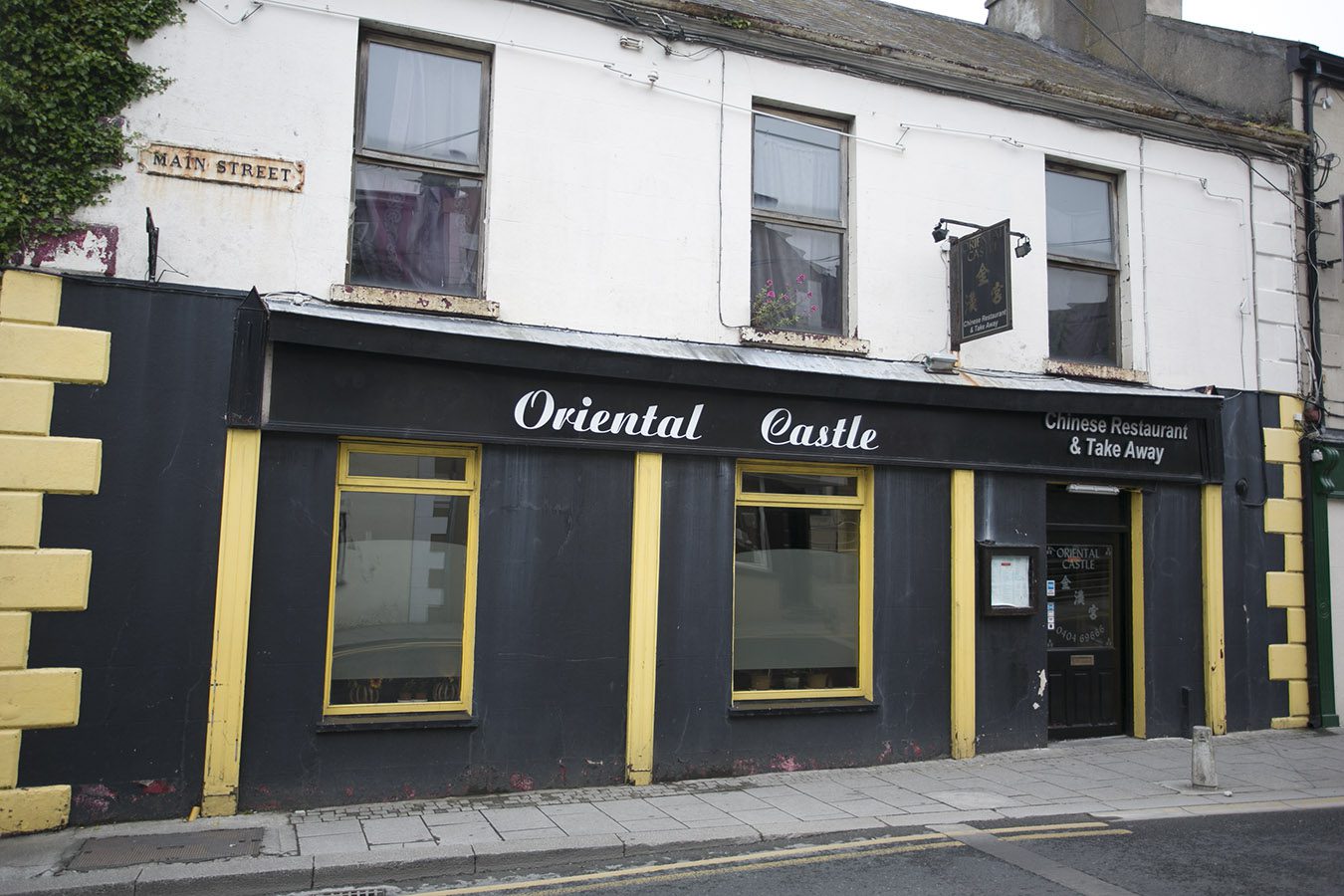 A teenager faces an anxious six-month wait to see if he has contracted a blood-related disease after he was stabbed with a dirty syringe during a horrific robbery attempt in Wicklow Town on Friday night.

Shortly after 11 pm, a man in his 20s entered the Oriental Castle Chinese takeaway and demanded money from the till. He also threatened staff with a blood-filled syringe.

The staff member tried to tackle the thief but in the process he was stabbed in the arm with the syringe. A colleague who was working in the Kitchen, raced to the teen’s rescue and hit the thug across the head with a meat cleaver.

A barman in nearby Whistler’s pub heard the commotion and went across the street to investigate. Despite the raider’s head wound, he was still demanding money.

The barman managed to pin the raider to the ground until gardai were called to the scene. He was taken to St Vincent’s Hospital where he received 20 stitches for the wound to the head.

He was later released without charge by gardai and a file was sent to the DPP.