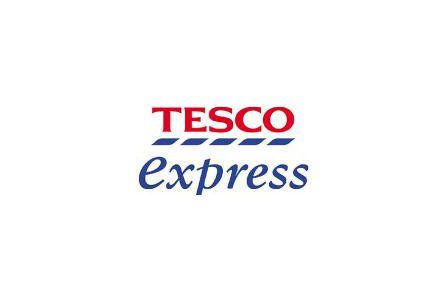 The Irish Independent report that a a nine-year-old schoolgirl who cut her forehead after she slipped and fell on a wet floor in a Kilcoole supermarket has been awarded  €18,000.

Judge Matthew Deery heard that in September 2010, Angela Prendergast was shopping with her mother in Tesco Express, Kilcoole, when the accident happened.

The court heard that Angela, who was then aged six years, slipped and fell, banging her head on a steel freezer. She was treated on site by a staff member who put a plaster on Angela’s head.

Angela’s mother, Ann Prendergast, of Main Street, Kilcoole, subsequently took her daughter to hospital where her wound was cleansed and stitched with glue.

The cut left a two-centimetre scar on the right side of Angela’s forehead. Though her mother Ann she sued Tesco Ireland Ltd for damages.

Today when the matter came before the court Judge Deery approved a €18,000 settlement which had been offered by the defendant.