Minister Varadker sees the writing on the wall 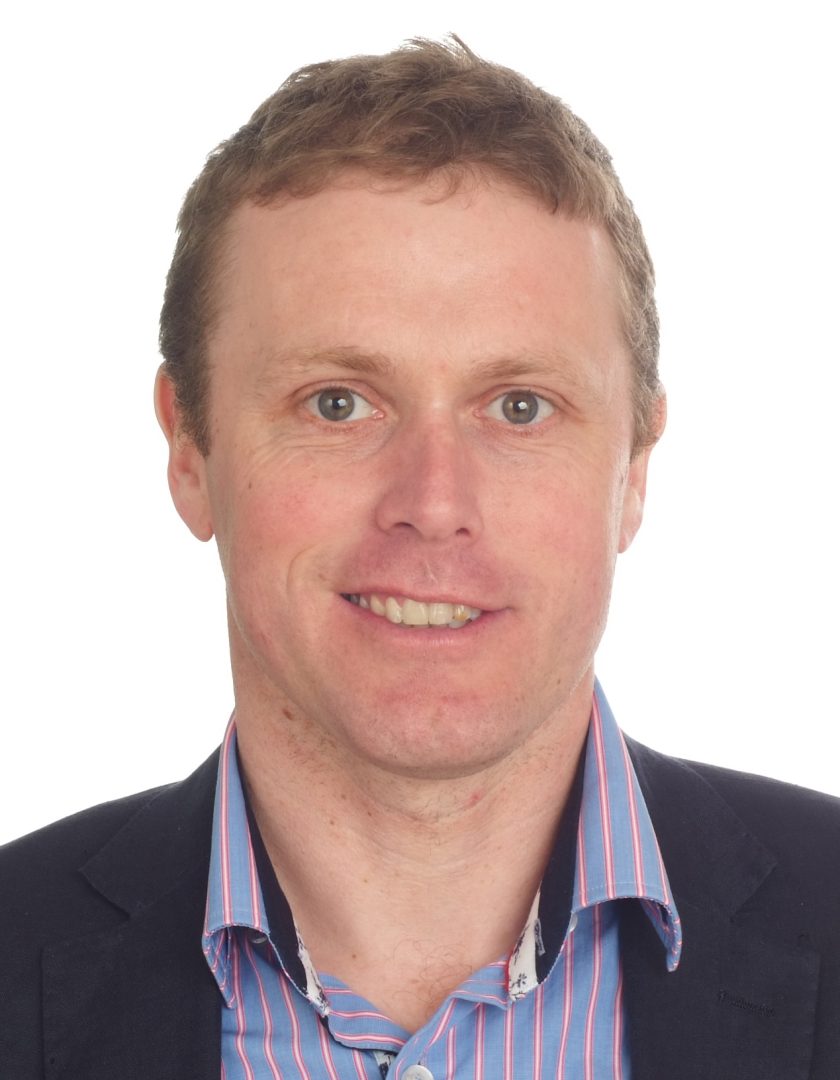 Minister Leo Varadker accusses independent candidates of engaging in “populist campaigning” yet it shows how out of touch he and the government are as the electorate prepares to turn away from main stream parties. Dis-illision with party politics has never been higher, following policies that continue to squeeze the working poor as well as a number of poor performing government ministers this all coupled with a reluctance to forgive Fianna Fáil. Minister Varadkers regonition that independent candidates are being recieved positively on the doorsteps shows that people no longer feel party politics has a place in local government.