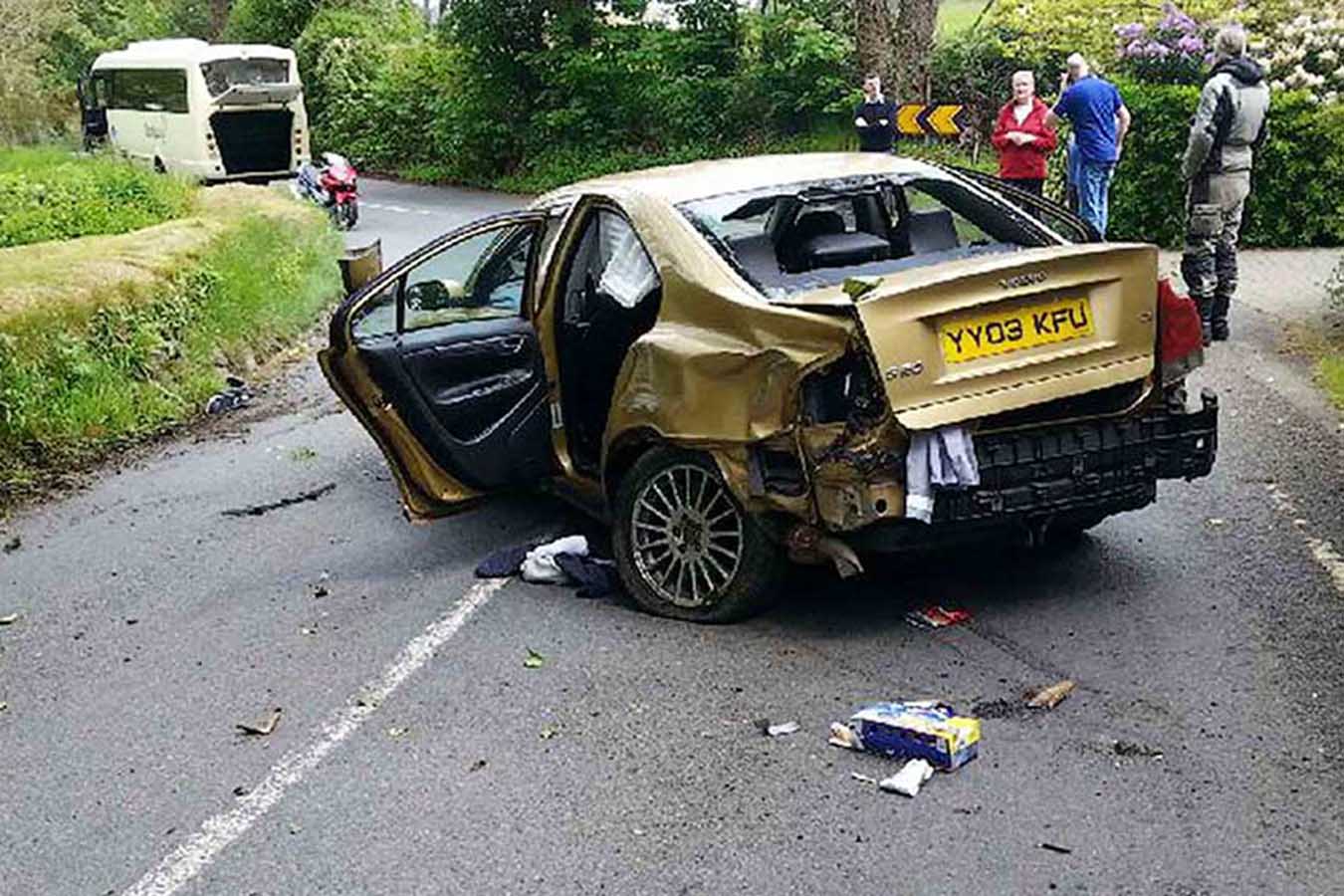 600
SHARES
ShareTweetSubscribe to our Newsletter

Four men have car-jacked a group of German tourists in Laragh.

The incident occurred at around 3pm this afternoon close to the Clara Vale.

It is understood the men were driving at speed when their gold coloured Volvo crashed into a bus. The group of German tourists then drove up behind the incident and were then forced from their vehicle while they were stopped.

The men then made their escape in the tourists’ black German-registered Mercedes which was later recovered in Carlow.

There were no injuries reported among the group of tourists on the bus, but one passenger received medical treatment at the scene.

It is believed the Volvo had been stolen and was used in an earlier burglary in Athy, Co Kildare.

Anyone with information on the incident is asked to contact Wicklow Garda Station on 0404 60140.