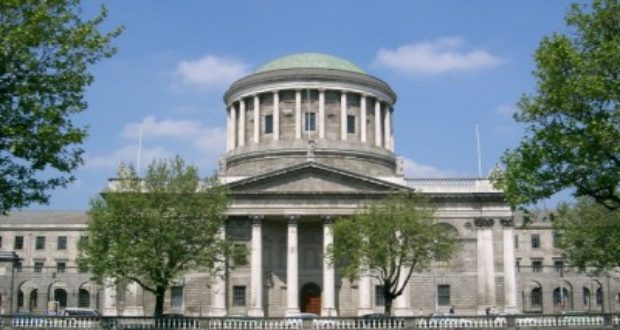 The husband of a woman who is suing a fellow golfer over an incident at a Bray golf club in 2009 told the court yesterday that he found his wife with blood pouring from her head inside the clubhouse.

Philip Brennan, told the court on day two of the trial  that he “ran up the emergency stairs to the club house. She said she could not see me. I was in a panic.”

The court heard  that Mrs. Brennan’s life had completely changed after the incident at the Old Conna Golf Club.

Mrs. Brennan is suing fellow club member Patrick Trundle because he didn’t call out a warning after he struck the shot from the rough.

In court she claimed that if she had heard a warining call she would have been able to get out of the way of the ball. “If I had heard a warning I would have put my hands over my head and ducked to the ground.” she said.

After the incident she was taken to St. Vincent’s Hospital, where a scan came back normal. She went home but started vomiting eight days later and suffered from headaches and double vision.

She was admitted to the hospital and was told she had suffered a stroke. She also told the court that she still suffers headaches to this day.