The summer is on the way 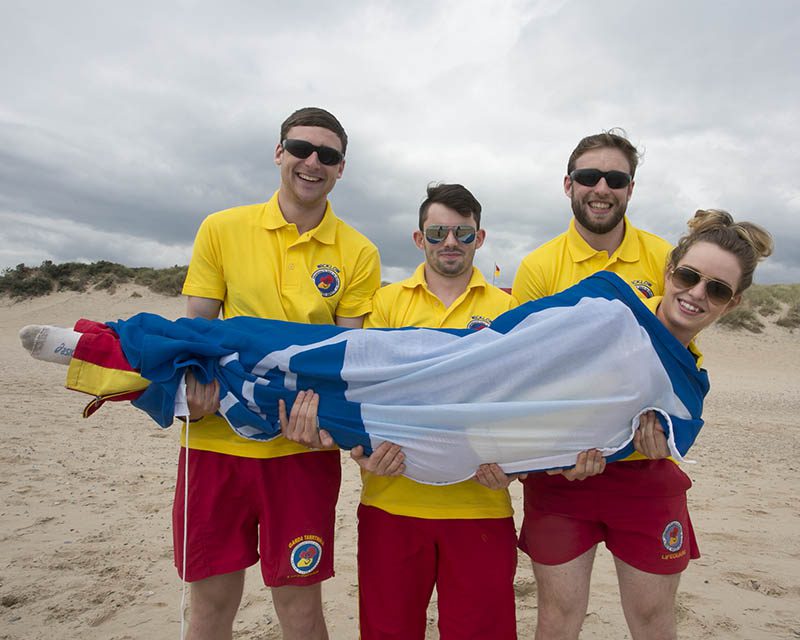 It looks like the summer could be on the way according to Aughrim based forecaster Wicklow Weather.

According to them, our weather is set to pick up considerably over the coming days and by Sunday temperatures could reach a very pleasant 24.

The good spell could stick around as well, with Met Eireann suggesting it could be largely warm and sunny for the remainder of the month.

With the warm weather, thousands will flock to our beauty spots around the county. Places like Glendalough, Powerscourt, Avondale and Brittas Bay will all be popular.

A good crowd will also be expected at Magheramore on Sunday where Wicklow Hospice are holding a family fun day.

It is also expected that they will announce plans for a new €3 million hospice on the day.

County lifeguards,along with the RNLI are advising people to exercise caution along our waterway’s as the warm spell approaches.

During the warm spell last summer, 41 children were reported missing on our beaches across the county.

Statistics from Irish Water Safety also show that in Wicklow 164 accidents were prevented, first aid was administered to 462 people, while 723 people were given advice.

On a lighter note the warm weather could have a negative effect on sporting events across the county.

Thursday evening a screen shot of a text message went viral. In the text, which can be seen below, a junior match involving Annacurra and Avoca had to be called of because too many lads were cutting silage.

The joys of an Irish summer. 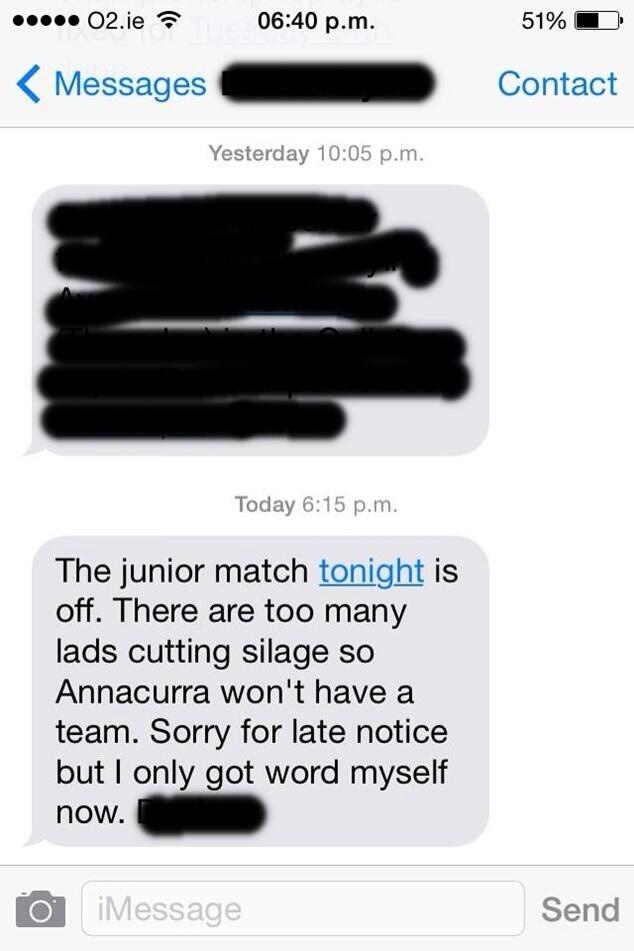