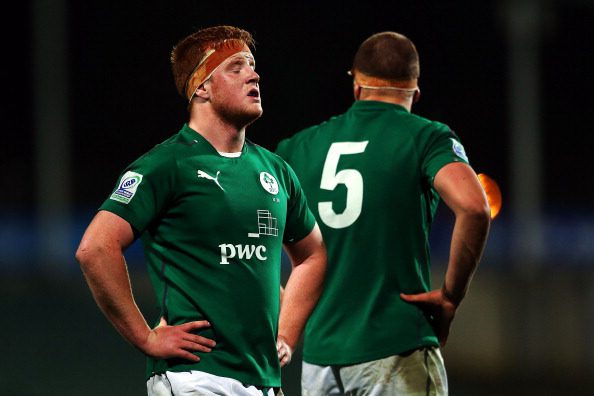 Team captain Jack O’Donoghue been ruled out of the play-off game as he continues to observe to the ‘return to play’ concussion protocols.

TG4 have confirmed that they will broadcast the 3rd/4th place play-off and the England v South Africa live from Auckland on Friday, with a highlights show on at 8.30pm that night.

The Irish results at the championships can be seen below.