Future of Bray Wanderers in doubt 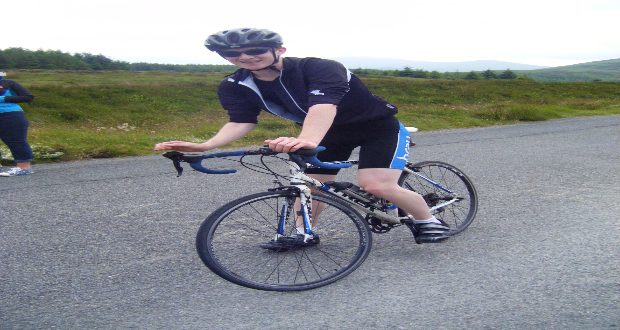 By: WicklowNews
July 7, 2014 12:55 pm
The Irish Times reports that the future of Bray Wanderers is in doubt.The clubs struggles on the pitch last year are reflected in the latest set of accounts for the League of Ireland football club.

The Wicklow team, which only avoided relegation from the Premier Division last year after a dramatic play-off win over Longford Town, made a loss of €83,946 for the year to November 30th, according to accounts just filed.

Bray Wanderers Ltd closed the year with net liabilities of €202,898 and had accumulated losses of just under €1.1 million.

Its auditors stated there was a “material uncertainty” that cast “significant doubt” on the company’s ability to continue as a going concern.

A note in the accounts described the outlook as presenting “significant challenges in terms of gate receipts and other fundraising activities”, which create “material uncertainties over future trading results and cash flows”.

On a positive note, club shareholders Eddie and Frank Slevin agreed last year to waive loans amounting to €165,689 and expenses of €3,302 that had been paid on behalf of the club.

It is understood the club is operating on a budget of about €2,000 a week, well below that of most of its rivals in the league. The club is hoping that friendly games this month against a Manchester United XI and Queens Park Rangers will draw large crowds to the Carlisle Grounds to boost coffers.