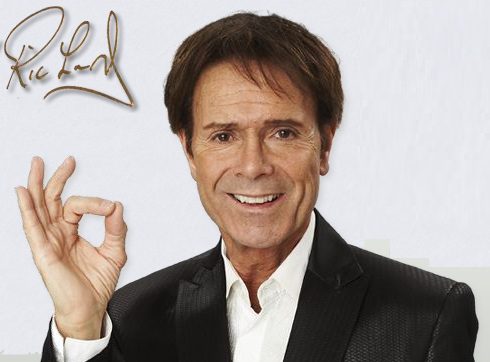 Police are searching Sir Cliff Richard’s home over an alleged sex offence dating back to the 1980s, according to Sky sources.

South Yorkshire Police officers have gained entry to a property in the Sunningdale area of Berkshire.

A search warrant was granted after a historical allegation of a sexual nature was made involving a boy who was under the age of 16 at the time.

No-one has been arrested and the owner of the property was not present, South Yorkshire Police said in a statement.

Sky’s Crime Correspondent Martin Brunt said: “It is a property believed to be owned by Sir Cliff Richard.

“He is not thought to be in the UK at the moment – last seen a week ago in Portugal, where he held a concert at his wine estate.”