Fishermen should be accommodated in Greystones Harbour – Whitmore 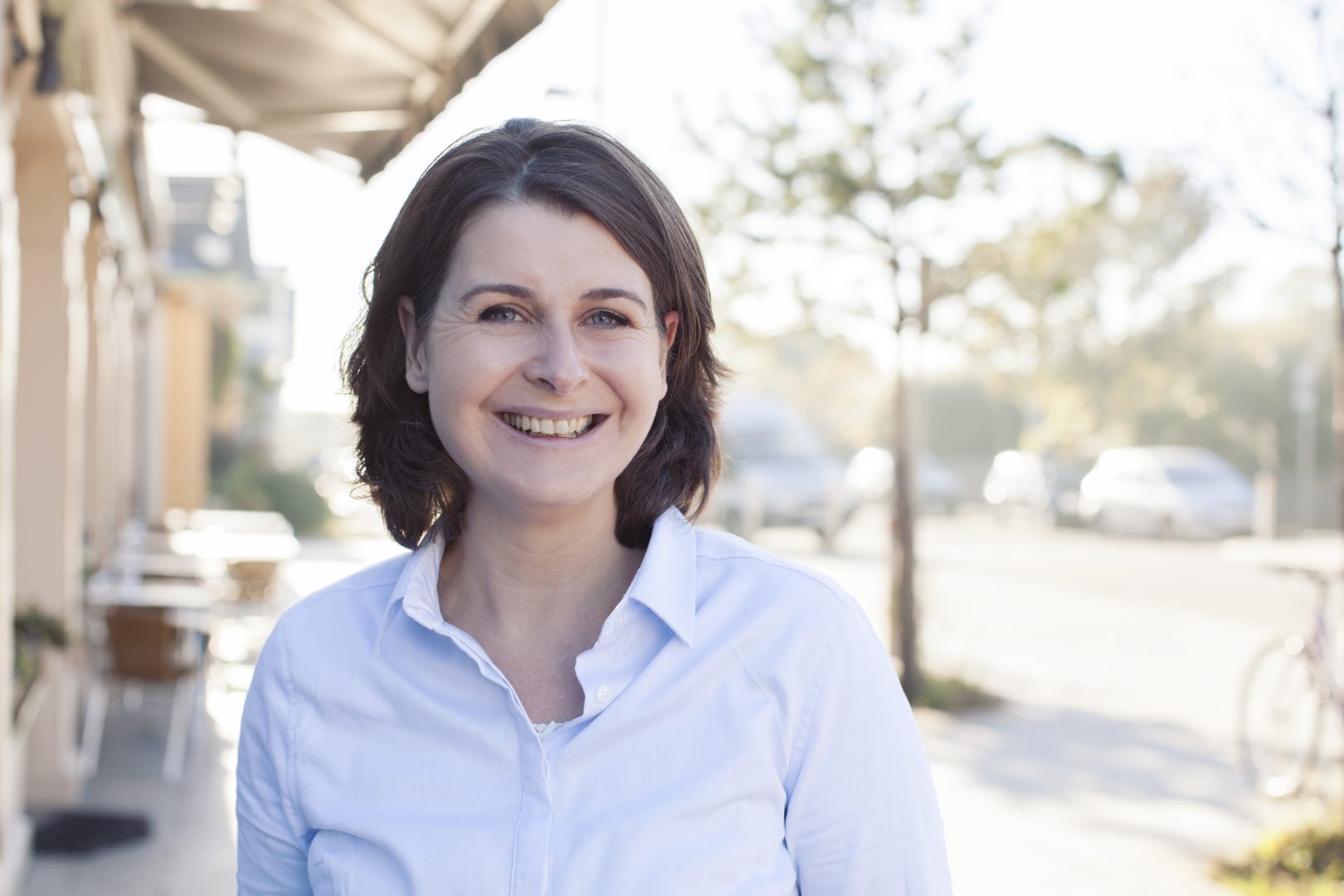 Newly elected Cllr Jennifer Whitmore has issued a statement on the growing controversy surrounding Cllr Derek Mitchell’s recent concerns over fishermen bringing an unwelcome stench to the Greystones harbour, should fishing be allowed there again…

There has been a lot of discussion recently about the harbour and whether or not fishermen should be allowed use it to berth and unload their catch.

It is my belief that fishermen should be accommodated in Greystones Harbour. I was a fisheries scientist working with the Marine Institute for a number of years and I believe that local fishing can add enormously to the cultural and economic well being of small coastal towns. I am also an advocate of keeping things as local as possible – including local jobs and food production.  Any concerns that have been raised regarding keeping the facilities clean can be easily managed through the bye-laws, if needed.

To progress getting the fishermen back into the Harbour,  I organised a meeting between the fishermen and local representatives and the Cathaoirleach of Wicklow County Council, Chris Fox. The main purpose of the meeting was to hear the fishermen’s concerns and find out what facilities they need to be able to operate out of the harbour. At that meeting, there was general agreement that the fishermen should be accommodated and we’re now organising a meeting with Sean Quirke of WCC to see how that can be progressed and managed.

I believe that Greystones Harbour should be a facility that can be enjoyed by everyone. There was a real buzz about the Harbour over the summer months and I welcome the small changes that have been made, such as opening the piece of grassland to the public by Sisk. I look forward to further changes that will see more and more people, families and fishermen, sunbathers and sailors, enjoying the harbour. I want to see a harbour that is returned to use by as many as the community as possible, and key to that is accommodating fishing vessels in Greystones Harbour.