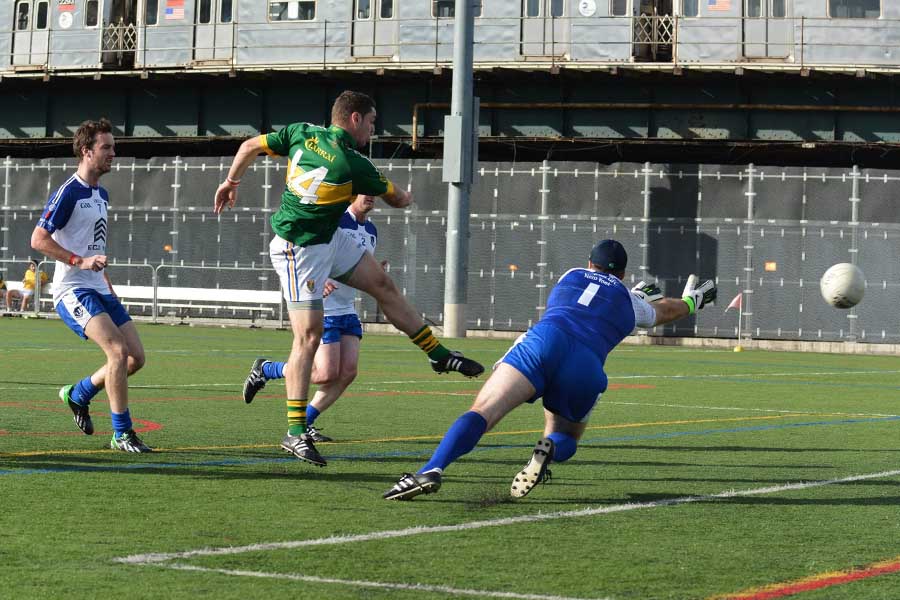 140
SHARES
ShareTweetSubscribe to our Newsletter

The Kiltegan player kicked 1-7, as the Kerry outfit landed their 27th Senior New York title with a determined victory over Leitrim at the Bronx.

Five of Furlongs points came from dead balls, but he also produced a gem of a point in the first-half, where he turned his marker on the left, and sent the ball over on the left boot.

He also set up Offaly’s Willie Mulhall for the Kingdom’s opening goal.

Furlong rounded off his display with a goal of his own in the dying stages of the contest.