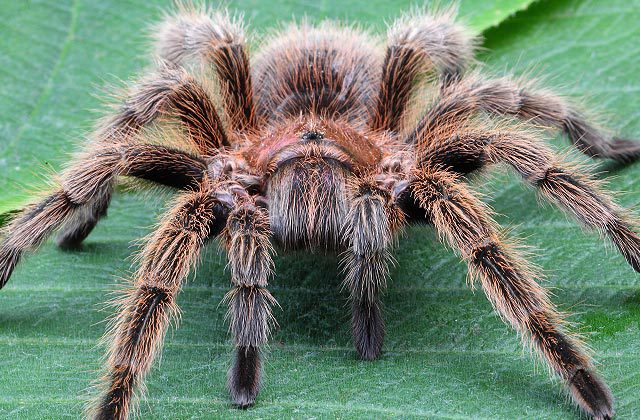 313
SHARES
ShareTweetSubscribe to our Newsletter

An abandoned house in Carlow was found to contain over 100 deadly spiders it has emerged today.

Among the spiders recovered were black widows, funnel-web spiders, scorpions and tarantulas.

The discovery was made in recent weeks after a man who vacated the house contacted a local animal refuge after the house was vacated.

It is believed that the man who had lived in the premises had collected the killer spiders over the internet.

Not all of the spiders removed from the house where lethal, but the funnel-web spider, in particular,  is considered to be one of the most deadliest in the world.

The spiders were posted from abroad, according to packaging that was found in the room.

National Exotic Animal Sanctuary (NEAS) manager Kevin Cunningham told The Irish Daily Mirror that this was not an isolated case.

“This is not an isolated case. All around Ireland, there are people with tigers, bears and poisonous snakes as pets.”

The NEAS has now called for new laws to be introduced to stop exotic animals being bought over the internet.