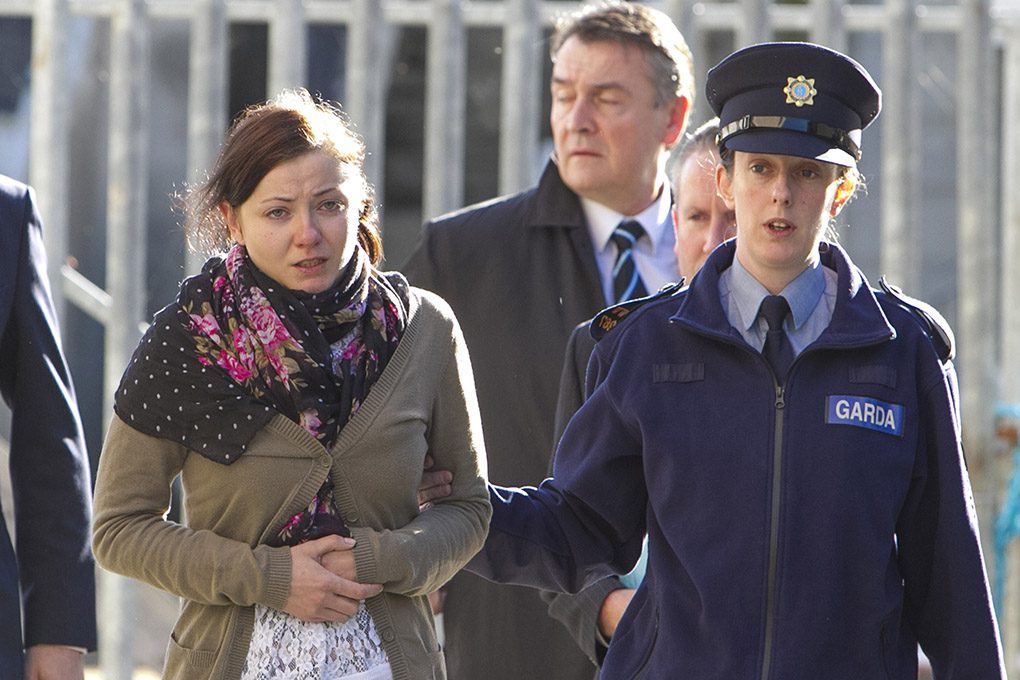 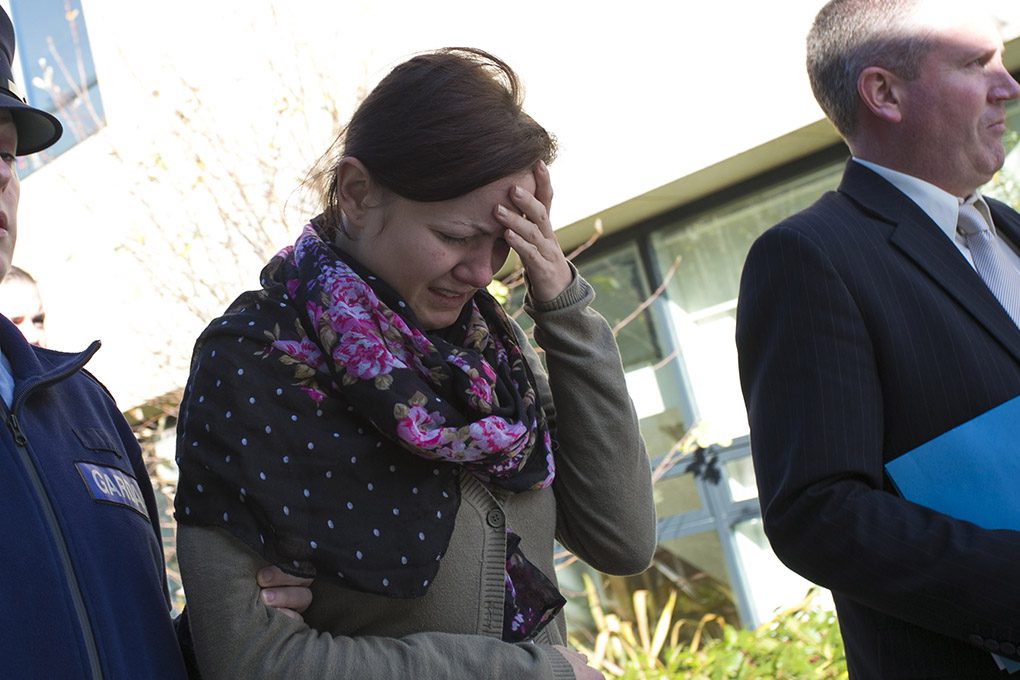 Martha Herda being led from Bray court this morning

A 27-year-old woman has appeared in court charged with the murder of former work colleague Csaba Orsas.

The court heard how she was arrested this morning at 7.25am at a house in Park Na Saile,  Arklow.

He told the court that when she was charged with murder she replied: “I didn’t want this happen.”

She will appear again in court next Wednesday.