Man who died in kayaking accident at Lough Dan named 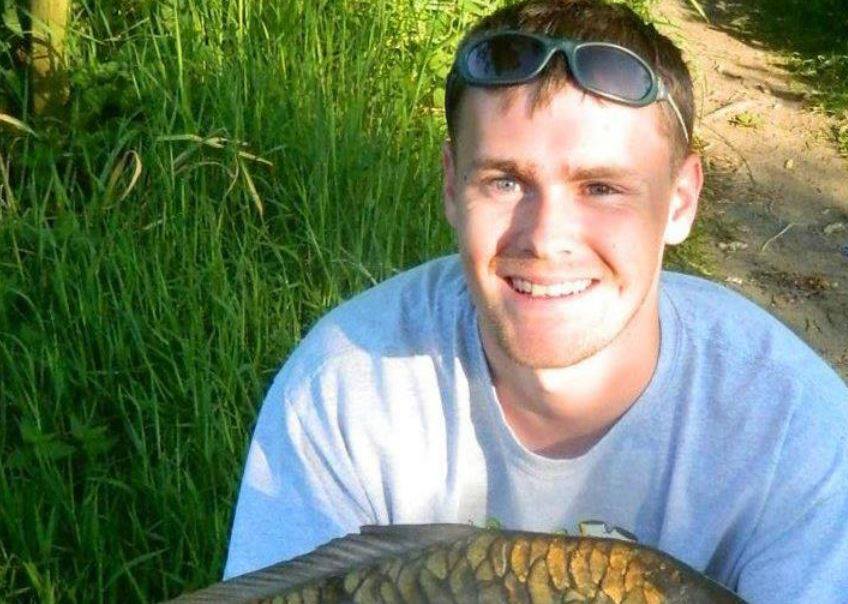 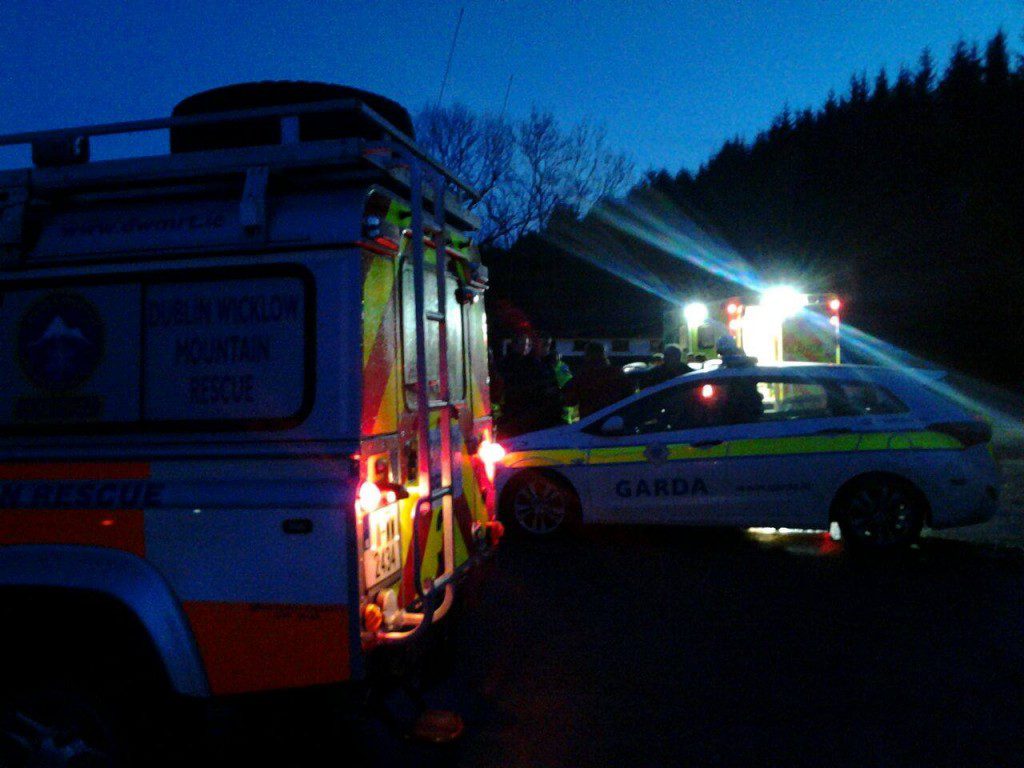 The man who died in a kayaking accident at Lough Dan on Thursday, has been named as 21-year old Shane Murphy form Baldoyle in Dublin.

It is understood became separated from a group that were kayaking in the Inchavore River.

The heavy rain is believed to have contributed to the accident causing the river to swell considerably.

The tragic young man was unconscious and submerged in the water for at least 45 minutes before he was found.

It is believed that another member of the group performed CPR on him for at least 15 minutes before the rescue services arrived on the scene.

Mr Murphy was then airlifted from the scene and brought to Tallaght Hospital.

Shane is survived by his parents Louise and Ray, his two brothers Stephen and Alex and sister Leah.

His funeral is set to take place on Monday morning.