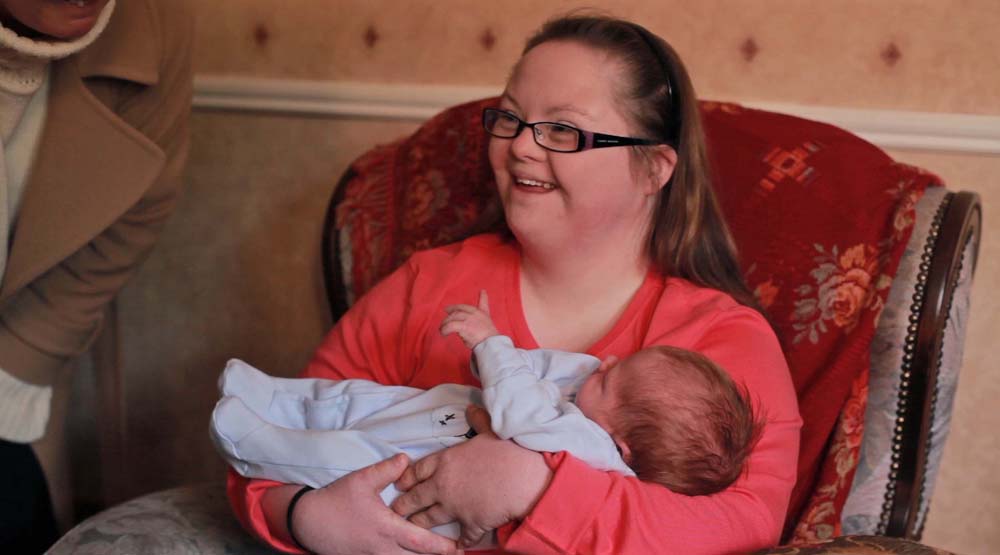 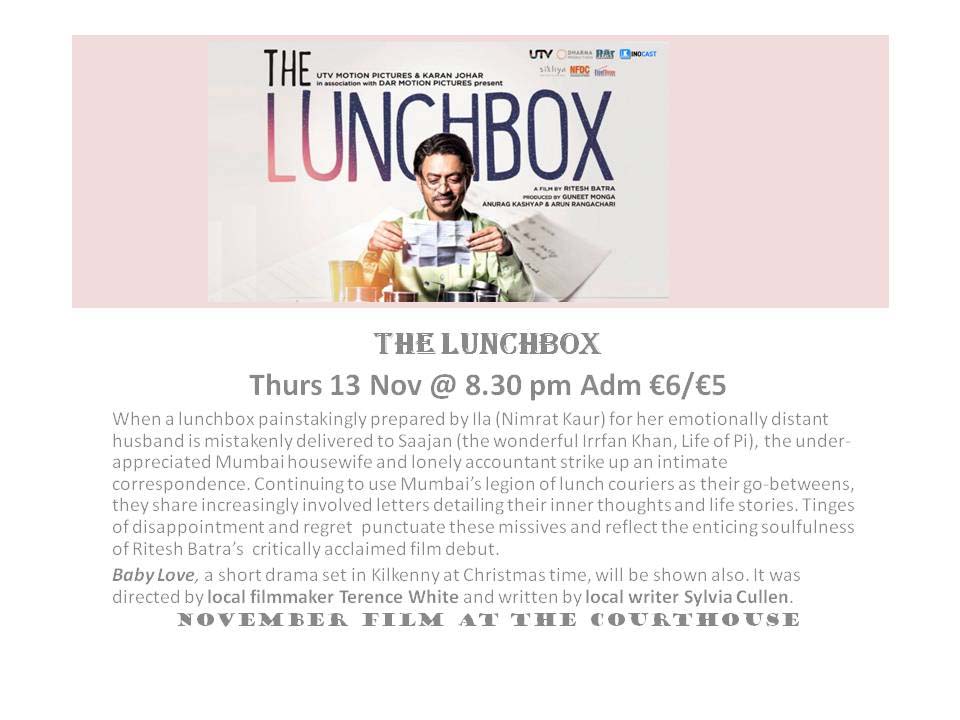 Our Monthly Cinema continues with the lovely film ‘The Lunchbox’. When a lunchbox, painstakingly prepared by an under-appreciated housewife for her emotionally distant husband, is mistakenly delivered to a lonely accountant the two strike up an intimate correspondence. Ritesh Batra’s critically acclaimed debut film has an enticing soulfulness. 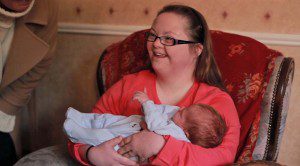 ‘Baby Love’, a short drama set in Kilkenny at Christmas time, will also be shown. It was directed by local filmmaker Terence White and written by local writer Sylvia Cullen.

The film has screened at numerous film festivals in Ireland and around the world. I have attached an image, and here is a link to the trailer https://www.youtube.com/watch?v=1A20tppgpwk

Comedy comes to the Courthouse with Jon Kenny.

Saturday 15 November @ 8.30 pm Adm €22/€20 conc
Limerick man Jon Kenny will be known to many as one half of the famous comic duo D’Unbelievables. He is now doing solo gigs all over Ireland and we are delighted to welcome him to the Courthouse stage.

Although best know as a comedian Jon is also an accomplished singer and actor. At the age of sixteen Jon was the lead singer in the glam rock band Gimic, one of the first Irish bands to tour Eastern Europe.

He was nominated for the prestigious Irish Times Best Actor Award in 2006 for his role in Dylan Thomas’ ‘Under Milk Wood’ with Island Theatre Company, and has also performed with Druid, Red Kettle Theatre Co. and Sharon Shannon. Outside of Ireland he is best known for appearances in the Channel 4 sitcom ‘Father Ted’, and as Monsieur Thenardier in the 1998 film version of ‘Les Miserables’.

This year he is back with his hilarious critique of contemporary Ireland in this current solo stand-up performance. A s Hot Press put it: ‘Kenny has an uncanny eye for the most absurd elements of life as we know it while at the same time lampooning the idiocies spawned by recently discovered (and just as quickly lost) affluence.’