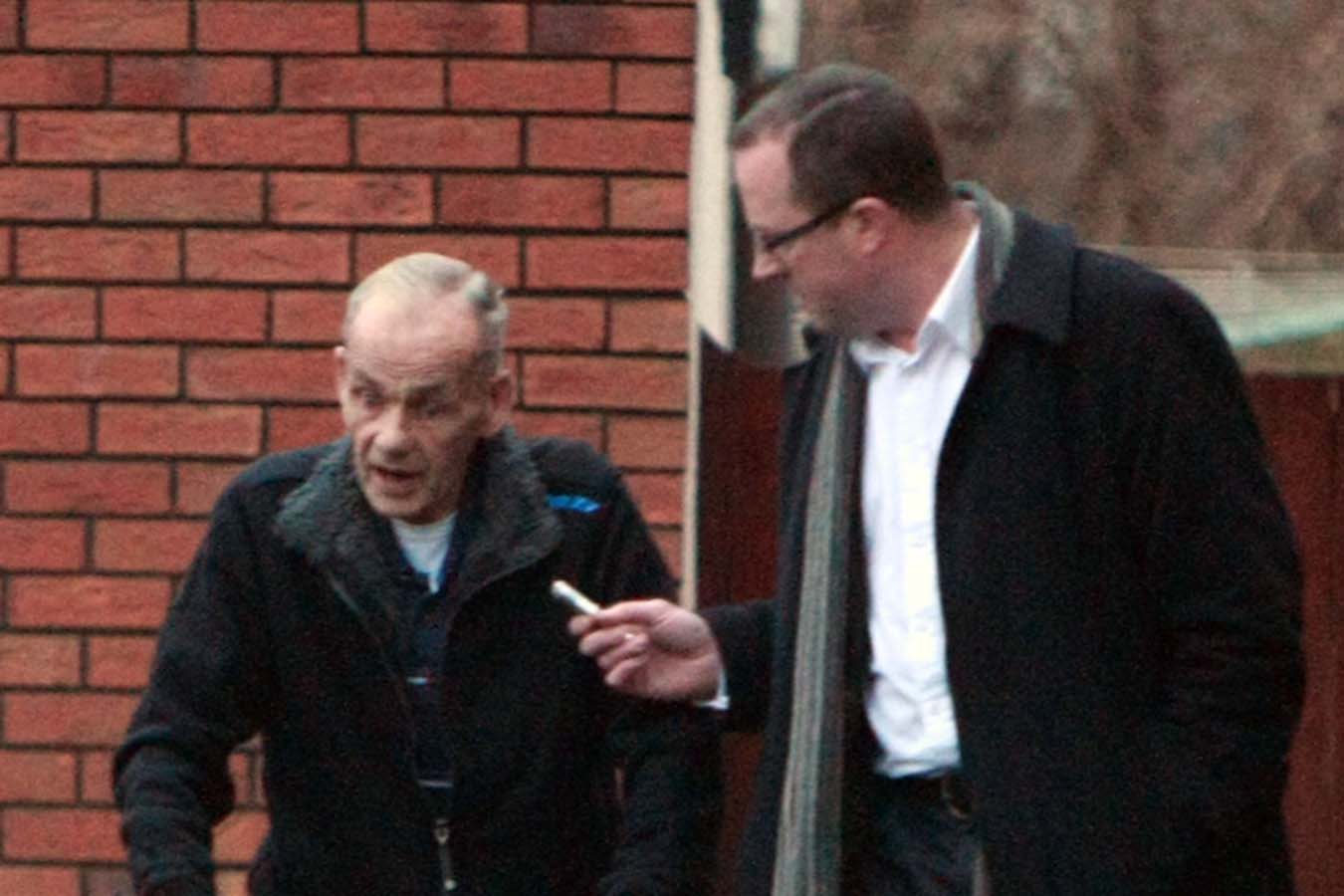 106
SHARES
ShareTweetSubscribe to our Newsletter 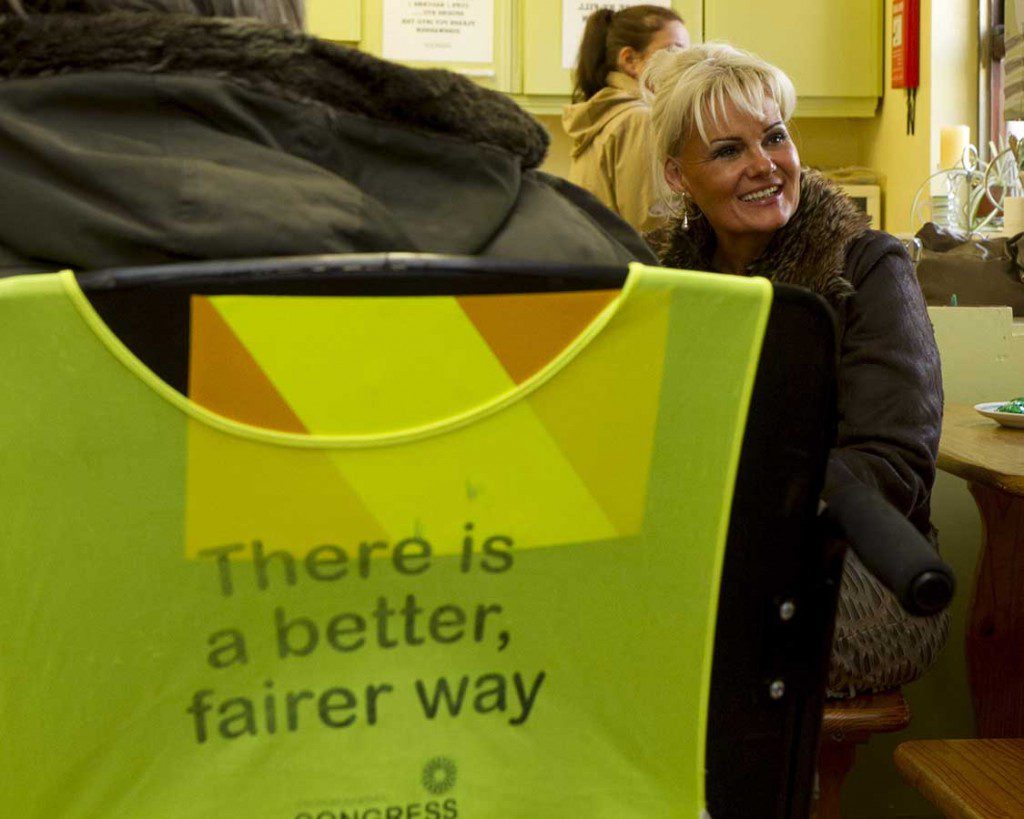 Michelle McMullen of East Coast FM reports that the Court of Appeal will impose a new sentence on child abuser Patrick O ‘Brien next month after it found the original sentence was too lenient.

The 74-year-old from Oldcourt in Bray, began abusing his daughter Fiona Doyle in 1973 and continued doing so for the next 10 years.

He was sentenced to 12 years with nine suspended in January 2013 but the DPP successfully argued that too much weight was given to his age and poor health.

A new sentence will be handed down next month.

Speaking outside court afterwards, Fiona said a tougher sentence will help in her own recovery.