Injured parrot turns out to be a Christmas hat 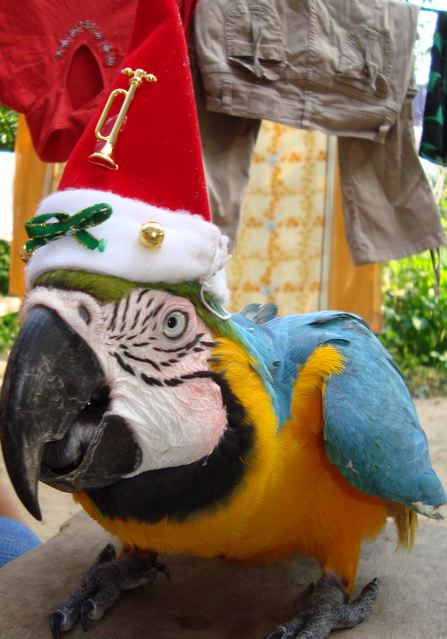 Members of the Scottish SPCA got a surprise yesterday after they were called out to rescue an injured parrot.

The charity was alerted by a women who thought she had seen the injured parrot on the middle of the road in Aberdeen.

However, when officers arrived on the scene it soon became apparent that what the women had spotted was not a parrot.

What officers found was in fact a colourful Christmas hat lying in the middle of the road. Thankfully they were able to rescue the hat before it came to harm.