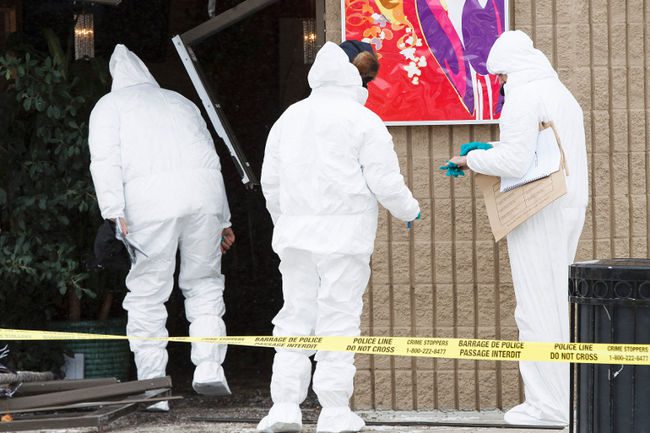 Nine people have been killed in Canada at three separate but linked crime scenes in Edmonton and Fort Saskatchewan, numerous sources say. Some of the victims are believed to be children.

Police are currently on scene at a “multiple homicide scene” in north Edmonton and a Vietnamese restaurant in Fort Saskatchewan. The scene is also linked to another homicide scene in south Edmonton, where a woman in her 30s was found dead Monday night.

The connection between the incidents has not been officially confirmed by Edmonton police, who have scheduled an availablity with Chief Rod Knecht at 3 p.m.

Sources say the suspect is among the nine dead.