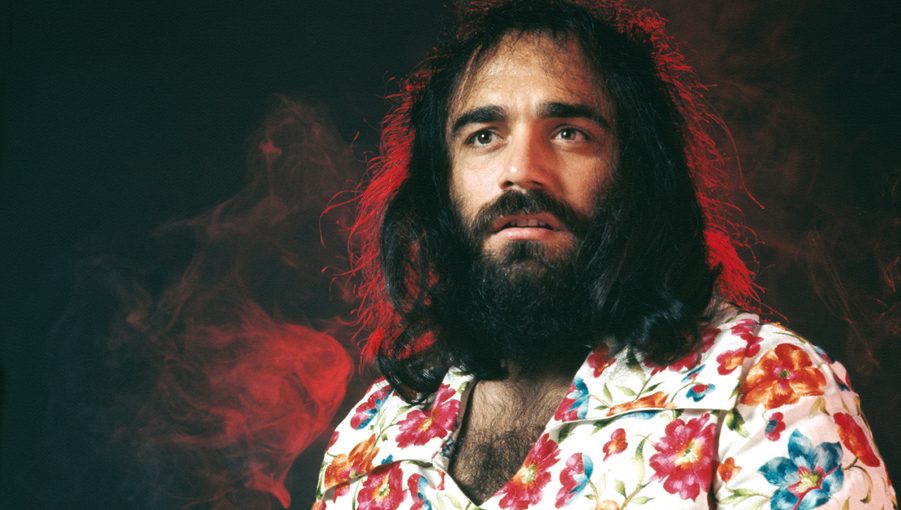 He was best known for his solo hits in the 1970s and 80s, including Forever and Ever, Goodbye and Quand je t’aime.

He was also a member of progressive rock group Aphrodite’s Child.

Roussos was renowned for his off-screen role in Mike Leigh’s 1977 TV play Abigail’s party, having provided the party’s soundtrack.

He had been in the private hospital with an undisclosed illness for some time.

Greek singer Nana Mouskouri paid tribute on French radio RTL: “He had a superb voice, he travelled in the world … he loved what he was doing.

“He was an artist, a friend. I hope he is in a better world.”

The singer was born Artemios Ventouris Roussos in Alexandria, Egypt, in 1946, to a Greek father and Egyptian mother of Italian origin.

He was raised there until his parents moved to Greece in the early 60s after losing their possessions during the Suez Crisis.

Roussos began his music career at 17, when he joined the a band called The Idols, where he met his future Aphrodite’s Child bandmate Vangelis.