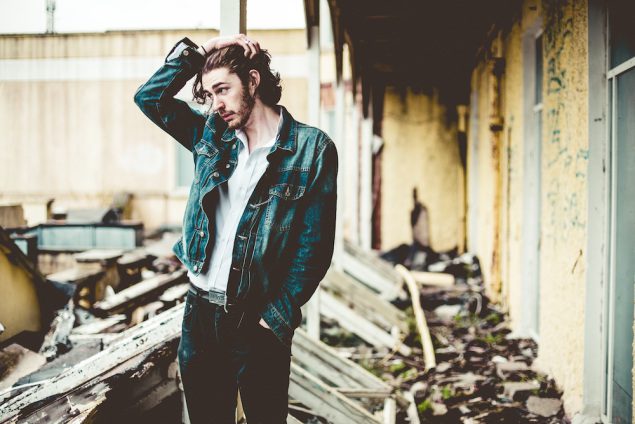 Wicklow-born singer Hozier has quickly being climbing to the top of the music ladder and the Bray native will perform at the Coachella music festival in California in April.

The singer will preform alongside some illustrious acts like AC/DC, Florence and the Machine, Ryan Adams and Drake, during the festival held over two weekends.

The festival, which has been running since 1999, has went from strength to strength each year and now sees a host of famous celebrities attending each year.

Hozier, real name Andrew Byrne, first grabbed attention with his youtube video ‘Take Me To Church which was his début single and since then the 24-year-old’s stock has steadily being rising.