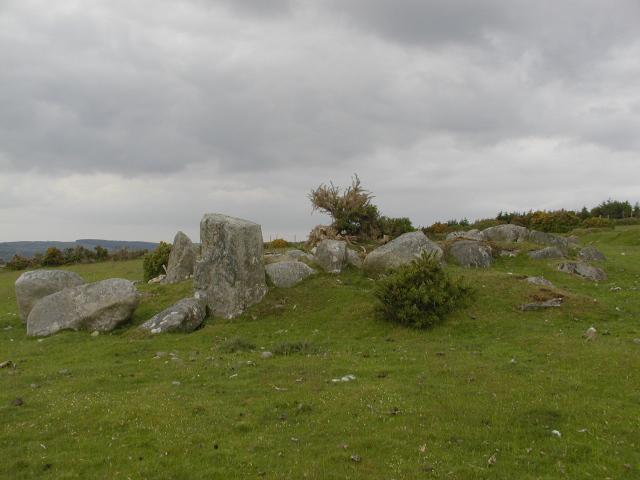 A former garda who was found guilty on Thursday of damaging a Bronze Age burial mound in Wicklow, will be sentenced next month.

69-year old Tony Hand, also known as Thomas Hand, denied taking stones from the protected national monument at Carrig in Blessington on the 4th of may in 2011. When arrested, the accused told gardaí he had bought the land “as a hobby” for the purpose of planting trees and that he had been taking loose stones from a different area of the field.

However following a week-long trial at Bray Circuit Court, he was found guilty by a jury of criminal damage. He’s to be sentenced on the 20th of February.