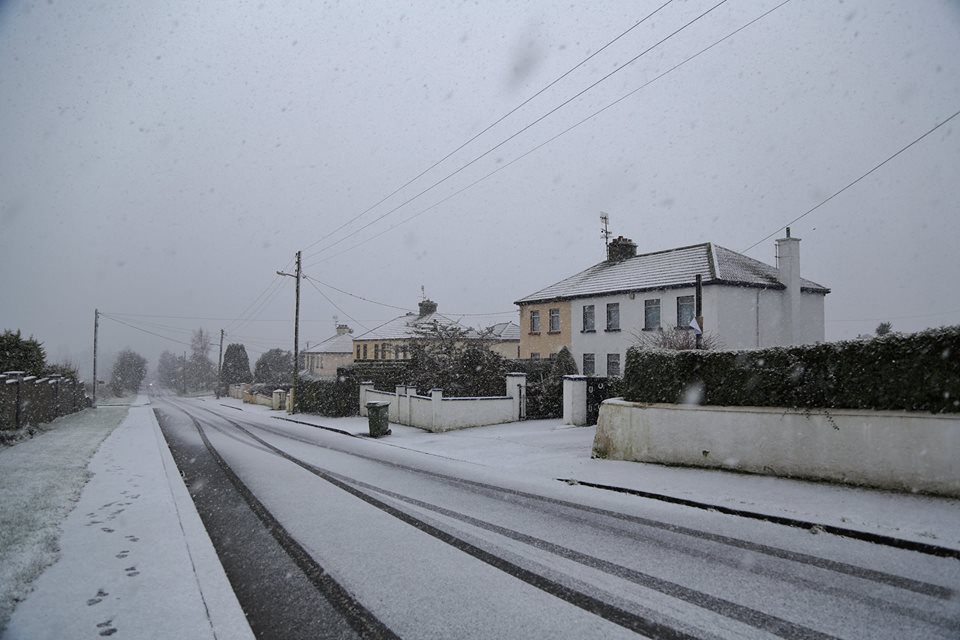 181
SHARES
ShareTweetSubscribe to our Newsletter

Met Eireann have issued a status orange warning to include Wicklow and Dublin for the rest of the day, with further snow showers likely.

They have said that up to 3cm of snow is likely in places, which could lead to dangerous driving conditions later this evening as temperatures continue to drop in most parts.

Wicklow Weather don’t believe we will get accumulations at lower levels, especially near coastal areas. ” I am a bit sceptical and think it will be hit and miss for accumulations near coasts.”

However, the Aughrim based forecaster have said we could see a real winter event with the potential for accumulations early next week. 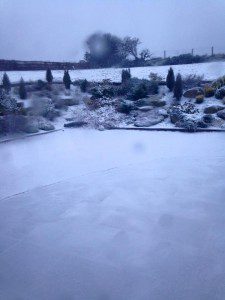 A snowy start in Glencullen this morning (pic Rachael O’Brien)