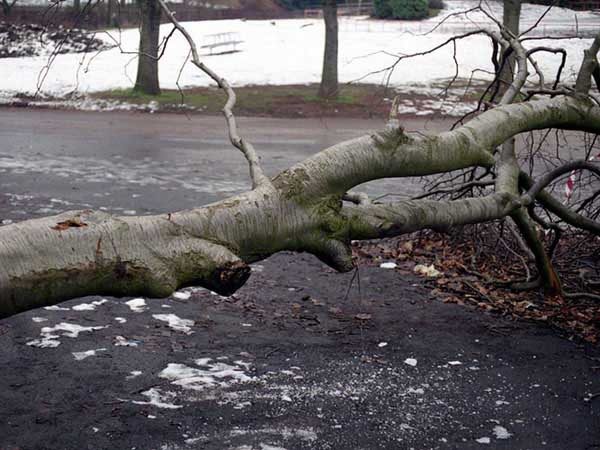 213
SHARES
ShareTweetSubscribe to our Newsletter

Wicklow Weather have issued a red weather warning for tomorrow, with a severe storm set to batter much of the Country from midday onwards.

The Aughrim based forecaster have said that a severe storm is set to hit the Country, with the worst of the weather likely to affect Munster, Connacht, Ulster and South Leinster.

Coastal areas of South Munster, Leinster and East Ulster will see gusts reaching 110kmh to 130kmh from mid to late afternoon onwards. There is also a risk of localised flooding on the southwest and west tomorrow evening.

They have also said that all non essential commutes and travel should be cancelled. The worst of the storm is expected in the West and North West of the Country with hurricane force gusts of 140km per hour likely along with dangerous sustained wind speeds.

Speaking to wicklownews.net this evening they said “It will be a very strong storm system however I don’t anticipate as severe an event for Dublin, Wicklow, Louth as will be seen in southern to western counties,

“Its likely we will see disruptions with tree damage, power outages and moderate structural damage, delays to commuters on rail, sea, air and on secondary roads with debris.”

“Like all storms they can upgrade and or downgrade quickly even without notice which is the great difficulty is producing storm forecasts.” They continued.

It has also been advised that any loose fittings around your property such as broken tree limbs, trampolines. wheelie bins etc, should be secured early tomorrow morning.

Also remember to check in on elderly neighbours and people living alone. This is just the second ever status red warning the forecaster have issued.