Suspect in fatal hit-and-run turns himself in 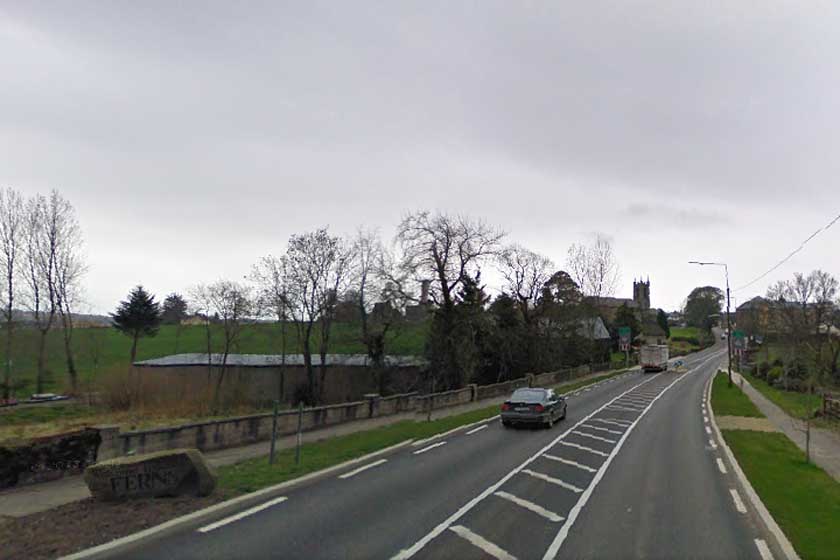 A teenager suspected of having been in a fatal hit-and-run fatal accident last Monday in Wexford has turned himself in.

The 16-year old was one of two people who were being hunted by Gardai.

The teenager presented himself at Gorey Garda Station on Saturday afternoon.

He was arrested at 2pm and later taken to Enniscorthy Garda Station.

The whereabouts of the driver of the stolen vehicle, who has several serious convictions here and in UK, are still unknown. He is currently on bail in relation to a savage assault.

The pair are suspected of having links to a well-known Traveller gang from the Wicklow town area. It’s believed the gang are responsible for a number of robberies across the South East.

The cousins’ crime spree began earlier that day after they were made to leave a train for anti-social behaviour.

They later stole the Volvo S60 from the Church Gate estate in Wicklow town. In the course of that incident, they broke into a house and stole the car keys before driving off.

The man is due to appear in court this morning.