Taylor open to the idea of emulating The Notorious 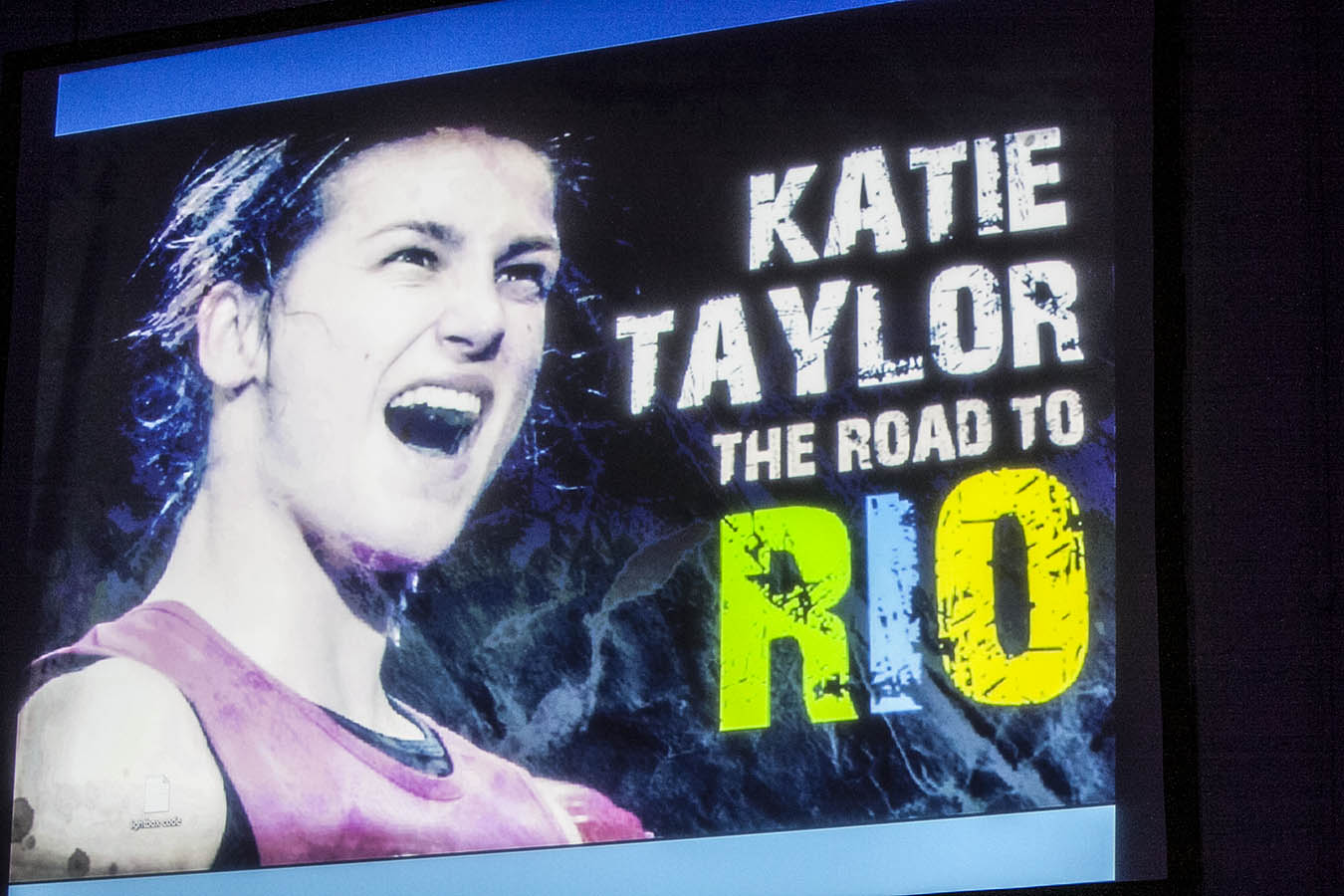 Katie Taylor is all set for the next Olympics (file photo)

Katie Taylor says she is open to the idea of a fly-on-the-wall documentary which would follow her build up to the Olympic games in Brazil in 2016.

Speaking in an interview with the Irish Independent today, the Bray woman said she wouldn’t mind doing a programme similar to the one currently being aired on RTE 2 following Conor McGregor called ‘ The Notorious’.

Taylor admitted she was not a fan of UFC but she said she admired McGregor and would like to do a programme similar to help bring more coverage to women’s boxing.

It has been well documented in recent months that Taylor had fallen out with RTE because of their lack of coverage of Women’s boxing, but it now appears that she has cleared the air with the National broadcaster.

“Nothing is set in stone yet, but I’m very open to it. My dad sat down with RTE a few weeks ago and everything was put out on the table,” she said.

Taylor is currently preparing for the up coming  European Championships which will take place in Azerbaijan this June.