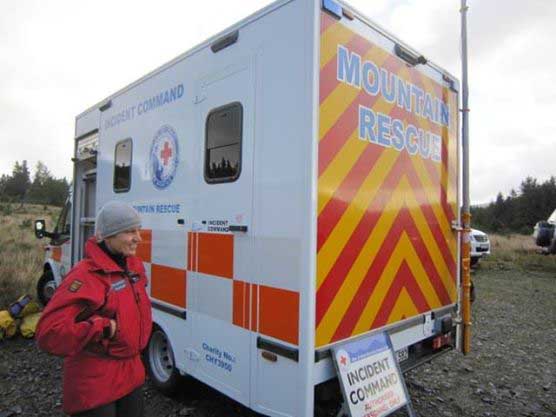 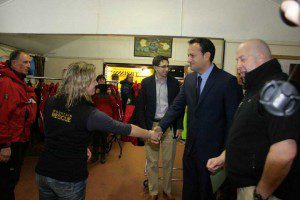 The Glen ofImaal Red Cross Mountain Rescue Team held ourAGM recently. It was a good time to look back on the year that was.

During 2014 the Glen Team responded to a total of 68 separate incidents where a member of the public dialled 999 or 112 and asked for assistance. Lower leg injuries were the more common injuries suffered by those we have been called out to assist, although there were more serious incidents to deal with during the course of the year. The majority of searches happened in around the region of Lugnaquilla where people had become disorientated although searches were not exclusive to this mountain range. Glendalough was once again a busy area for call outs, but by the sheer volume of people that come through here each year that is only to be expected.

While Call Outs played a major part of the yearly activities we also played host to Mountain Rescue Ireland’s AGM in Coolmoney Camp in February. For us it was the ideal place to host this event as it marked the end of our Anniversary celebrations, and where better to do it than in the Glen where we begun so many years ago. Members from all 12 MRTs gathered here to discuss  issues facing mountain rescue in Ireland. Minister for Health Leo Varadkar attended the AGM to address the Delegates. Before he left he also took the opportunity to officially launch our new Incident Command Vehicle which came on line this year to replace our old van. It has proved to be  a much needed resource. 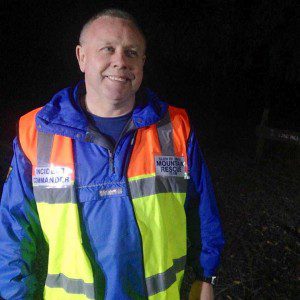 A Peer review took place in October and was carried out by two independent MRT assessors. This is a process all Mountain Rescue Teams in Ireland must go through every few years to insure they are fit for purpose. The Glen Team proved to be just so.
Our two main fundraisers The Moonlight Challenge and the Black Tie Ball were very successful. The Black Tie Ball was held in the Green Isle Hotel with celebrity solicitor Gearld Kean very kindly stepping in as guest speaker for the night.
The Moonlight Challenge proved once again to be a big event in many peoples calenders with quite a few tired but happy hill walkers and hill runners completing the event.
As for the AGM itself it saw a changing of the guard with Ann Fitzpatrick stepping down as our Team Leader and Derry Cullen stepping into the role. We wish him the very best in his new position. 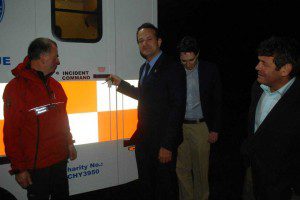 We would  also like to take this opportunity to thank all our supporters who have done so much for us this past year and to those who volunteered their time in helping us with our fundraising events. Your continued support is very important to what we do and through that support you are helping us to save lives and guide people home. Thank you