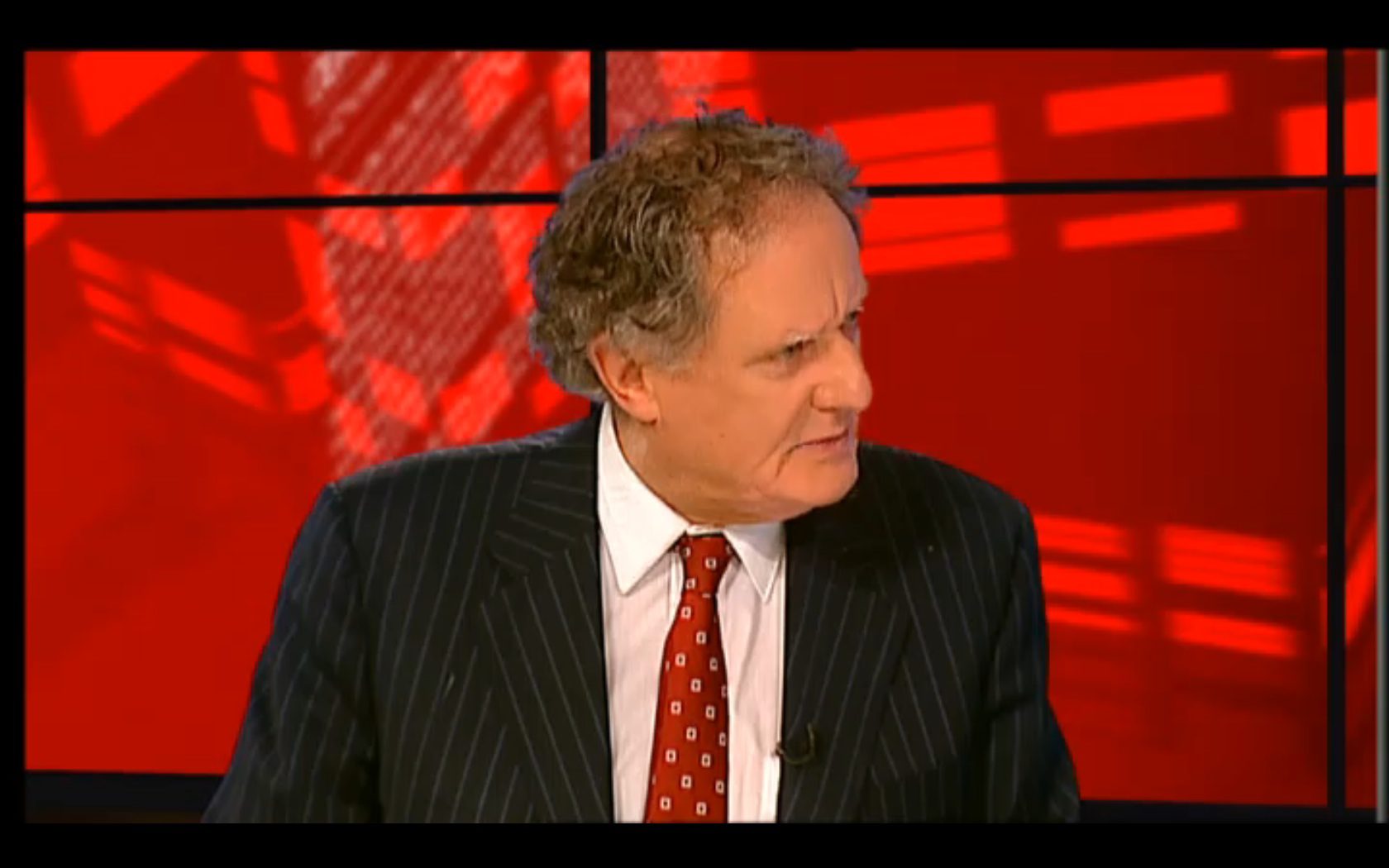 ‘The People’s Debate with Vincent Browne’

The People’s Debate with Vincent Browne will hit the road in the New Year, travelling around Ireland each week and inviting sitting TDs and others to discuss local and national issues among their own constituents. The first of the debates will take place this coming Friday the 9th of January, 7pm at the Grand hotel, Wicklow town.

The new ‘on the road’ People’s Debate will air on TV3 every Wednesday starting with Wicklow on Wednesday 14th January. Each show will be pre-recorded the weekend prior to air.

Other constituencies that will feature in January include Clare, Galway West and Finglas. Those wishing to attend and participate next month, can apply via www.tv3.ie/thepeoplesdebate or by calling 01 419 3525.

In each one of the 40 Irish constituencies, The People’s Debate with Vincent Browne will see a town hall debate with a local audience, calling TDs to account, querying them along with declared candidates in the next election on what they are promising. This is democracy television.

Each show will include an audit of every sitting TD and a socio-economic profile of the constituencies.

The new ‘on the road’ People’s Debate will see 50 per cent of seating allocated to members of political parties and political groupings and the other 50% occupied by the general public, not affiliated to any political party or organisation.

The People’s Debate with Vincent Browne hopes to involve as many people as possible around the country in the forthcoming election campaign, not just TDs and candidates.

For further information or to take part in the show, visit www.tv3.ie/thepeoplesdebate or call 01 419 3525.