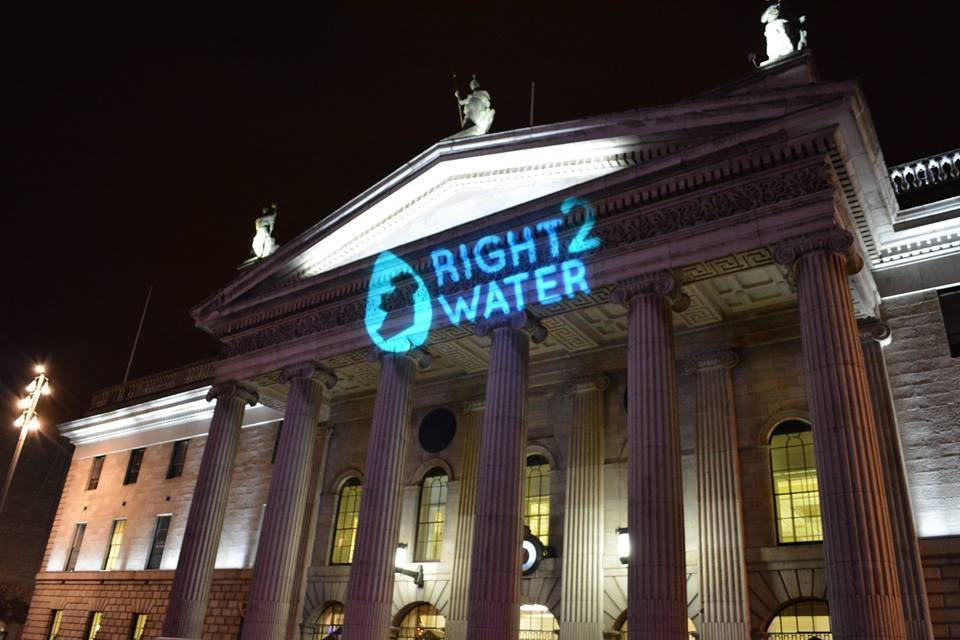 Anti water meter protesters in Wicklow town say they were forced to call an end to a peaceful protest outside Wicklow Garda station last night, after an individual not connected with the Wicklow Right2Water campaigners, vandalised a garda car.

The protest outside the station was over the arrest of eight protesters at Glebemount yesterday morning, who were part of a protest group opposed to the installation of water meters in the estate.

The group says around two hundred people from the town and surrounding areas turned out to express their solidarity with those who were arrested.

But they say they were saddened that one individual attempted to hi-jack their peaceful protest, which they were forced to end