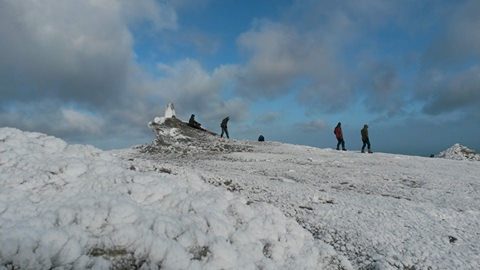 This week coming looks set to be another bitterly cold one and we could see the longest spell of below average temperatures since 2010 according to Wicklow Weather.

The Aughrim based forecaster say we are likely to have a bitterly cold week with moderate to severe frosts at night and sub zero temperatures which will lead to dangerous driving conditions.

“It’s far too difficult to call at this stage but the best chance of snow in eastern areas will be Monday night through Tuesday and Wednesday.  A lot will depend on whether sea streamers pop up over the Irish Sea.”

Their advice is to keep up to date with local and national weather forecasters as short term updates are probable over the coming days.