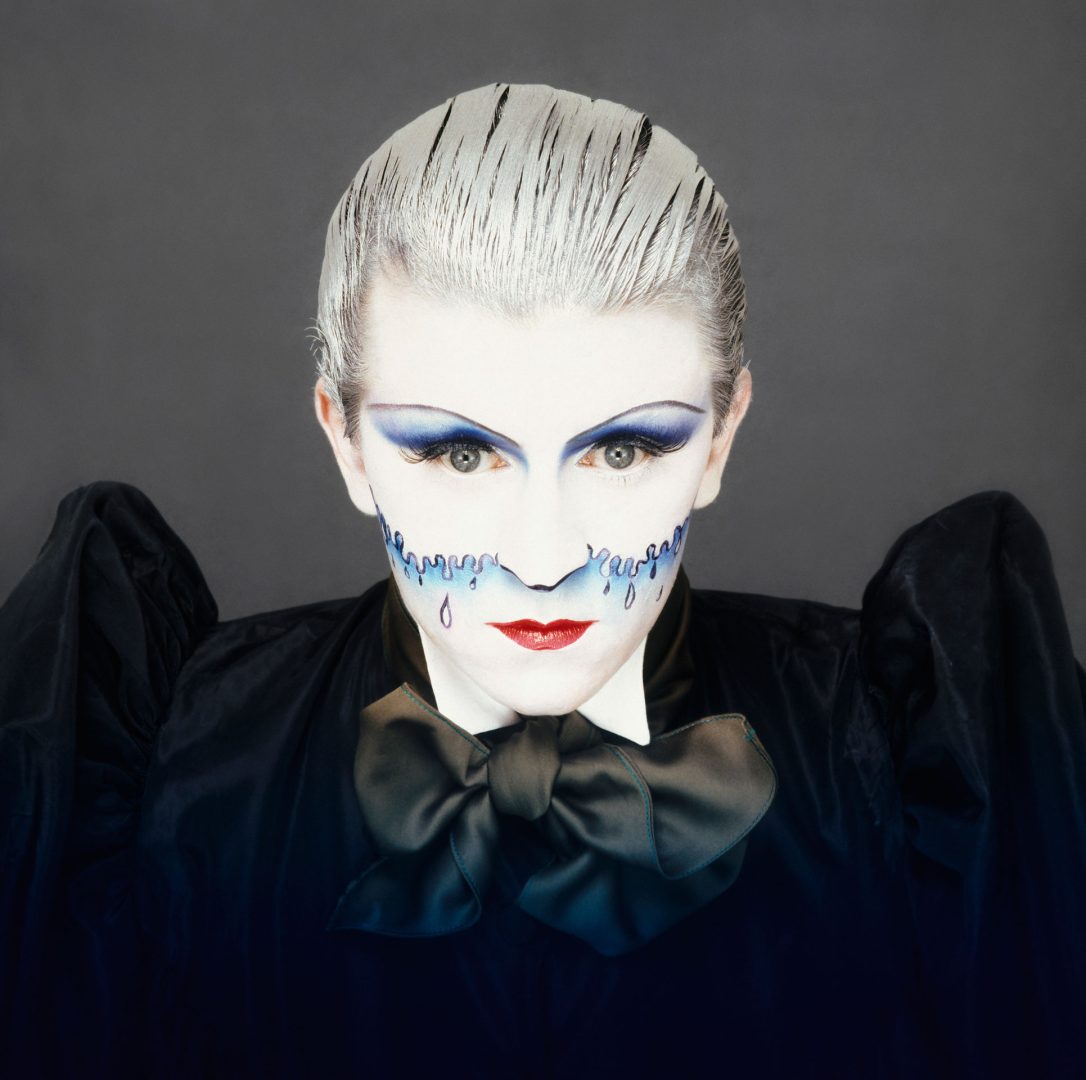 The Welsh New Romantic icon – best known for the hit Fade To Grey – died in hospital in Sharm el-Sheikh, Egypt.

Record label boss Marc Green said his “family, band members and friends are all distraught at his untimely death”.