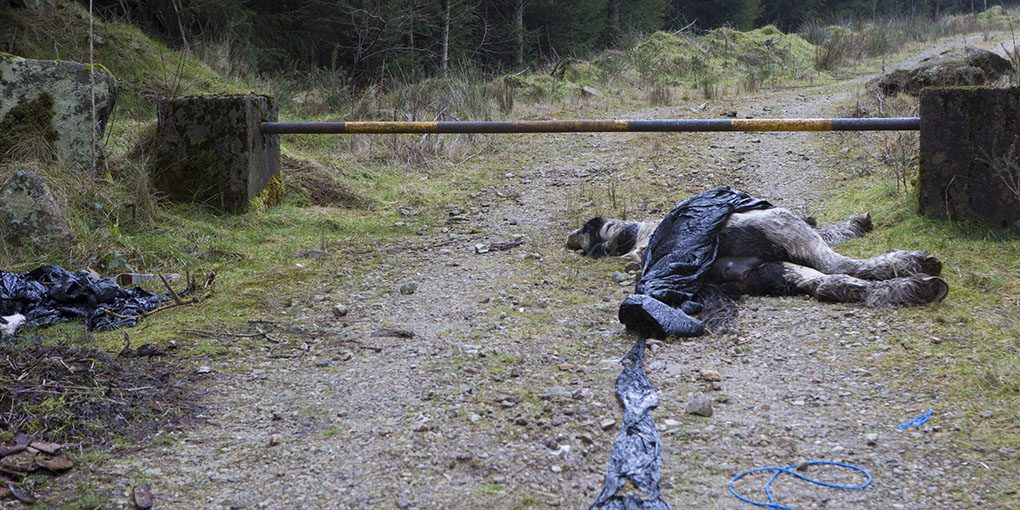 A mare and her foal dumped at Ballygobbin between Aughrim and Knockananna (Pic.Michael Kelly)

569
SHARES
ShareTweetSubscribe to our Newsletter 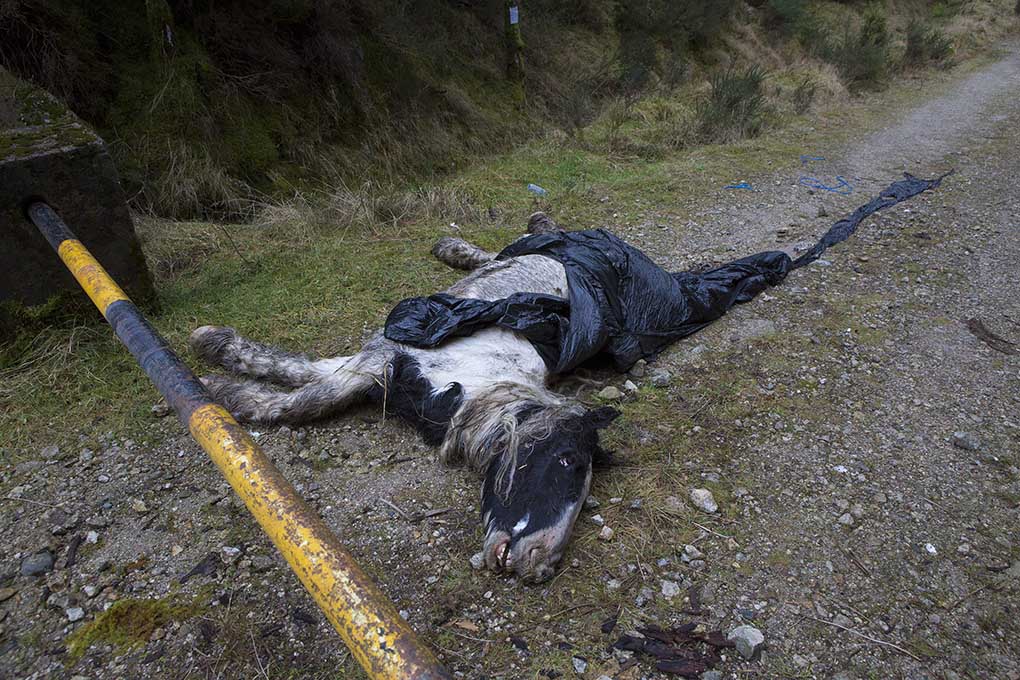 In a month where the horse industry are celebrating the cloning of horses, the Wicklow Times report a mare and foal were found dead last week between Aughrim and Knockananna.

It is understood both horses were shot and dumped close to Ballygobbin hill.

A local woman who takes care of the horses in the area said ” The horses were dumped at the entry to the forestry but were not killed there, the mare looked like she had only recently given birth.

It seems they were shot, the woman added another horse had been found dead not far from the same spot.

Two years ago five horses were found beaten to death in the same area.