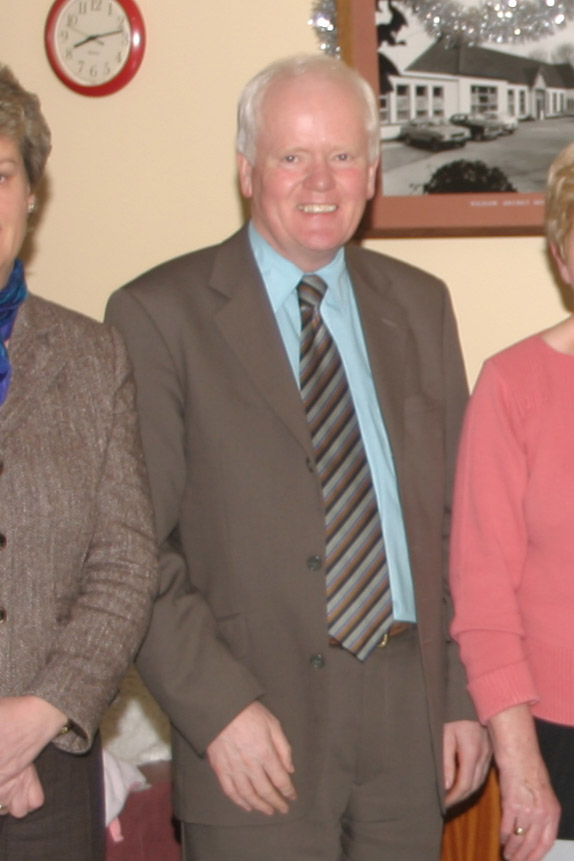 63-year-old Frank O’Toole from Wicklow town appeared at Wicklow Circuit Court yesterday on charges of issuing a letter for the purpose of corruptly obtaining an advantage for another person or persons.

The date of the alleged offence was the 9th of June 2006, a month before Mr O’Toole ended his 10 year term as Wicklow Town Council’s clerk. He started work with Wicklow County Council in 2006 but is now retired. Mr O’Toole was sent forward for trial from the District Court last October, and the case was adjourned, for discovery of documents, in December.

The case has now been adjourned again until July 14th to allow for further discovery of documents.