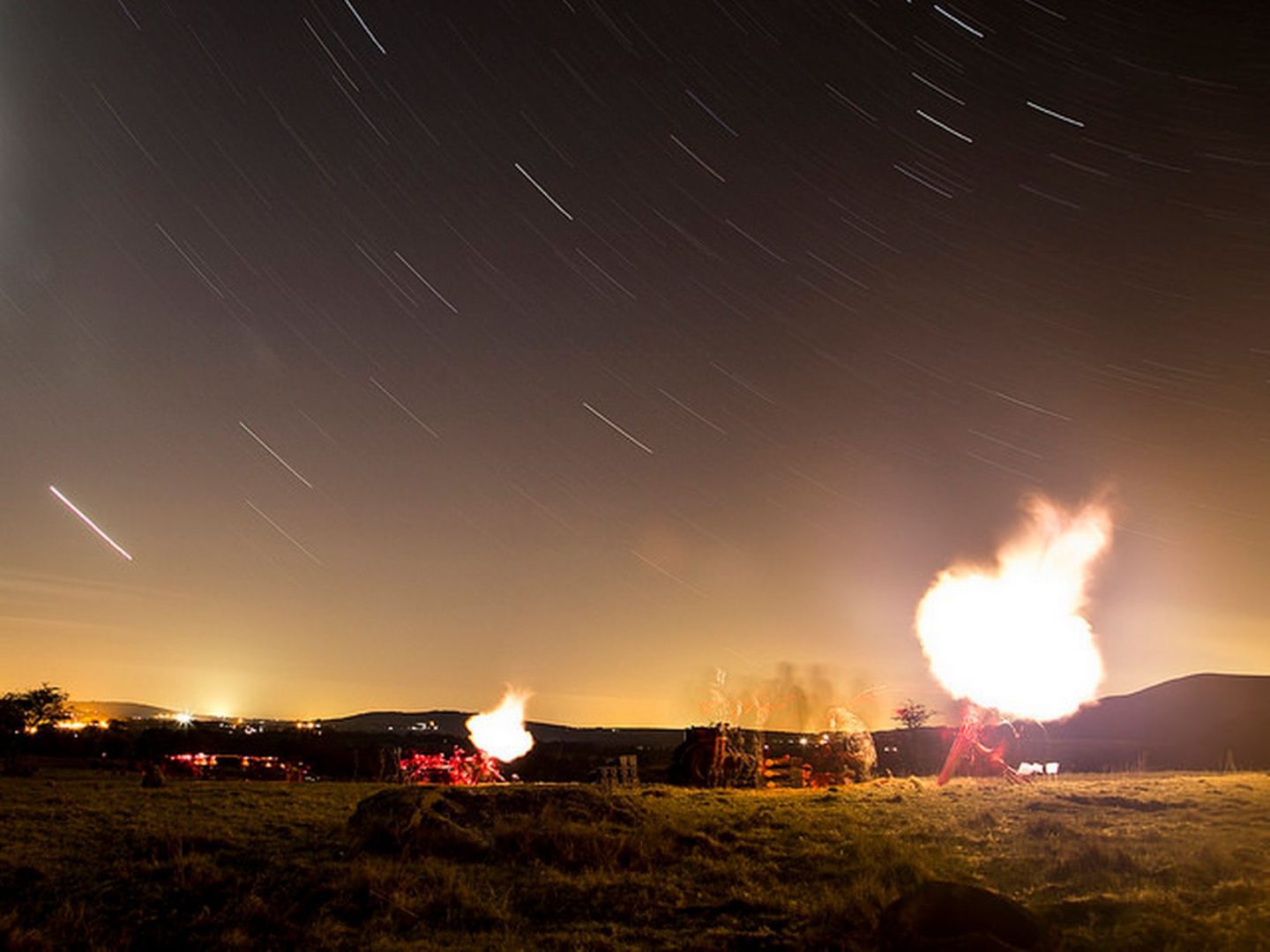 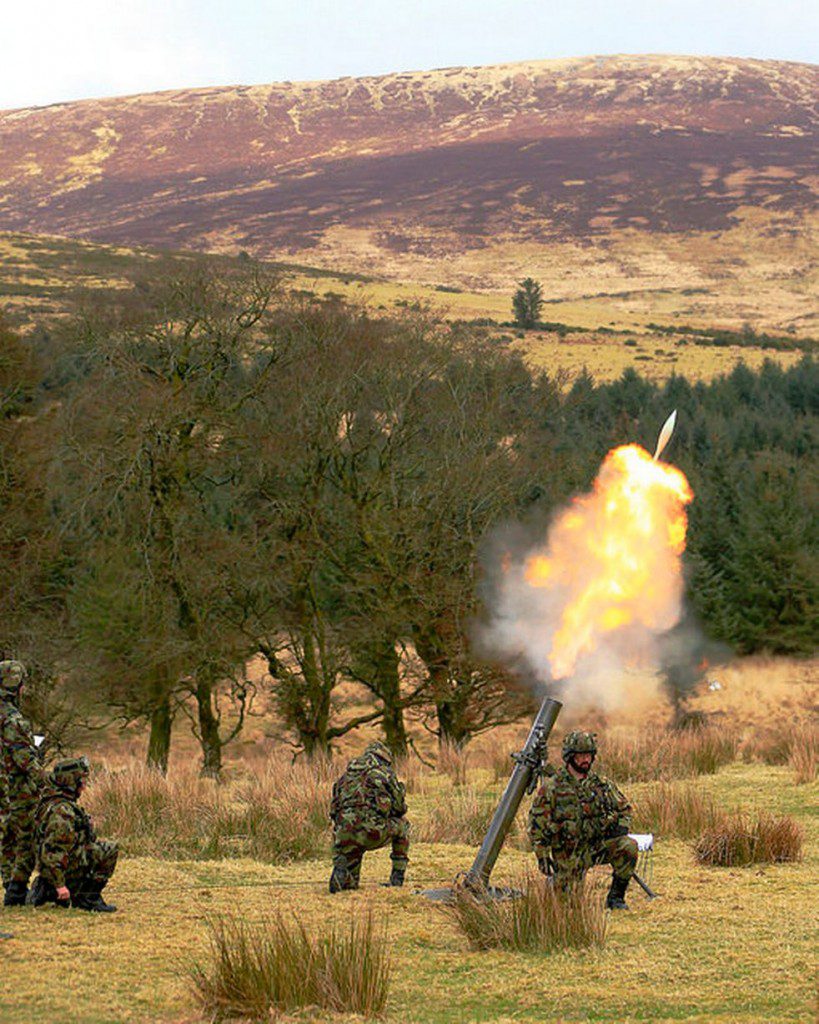 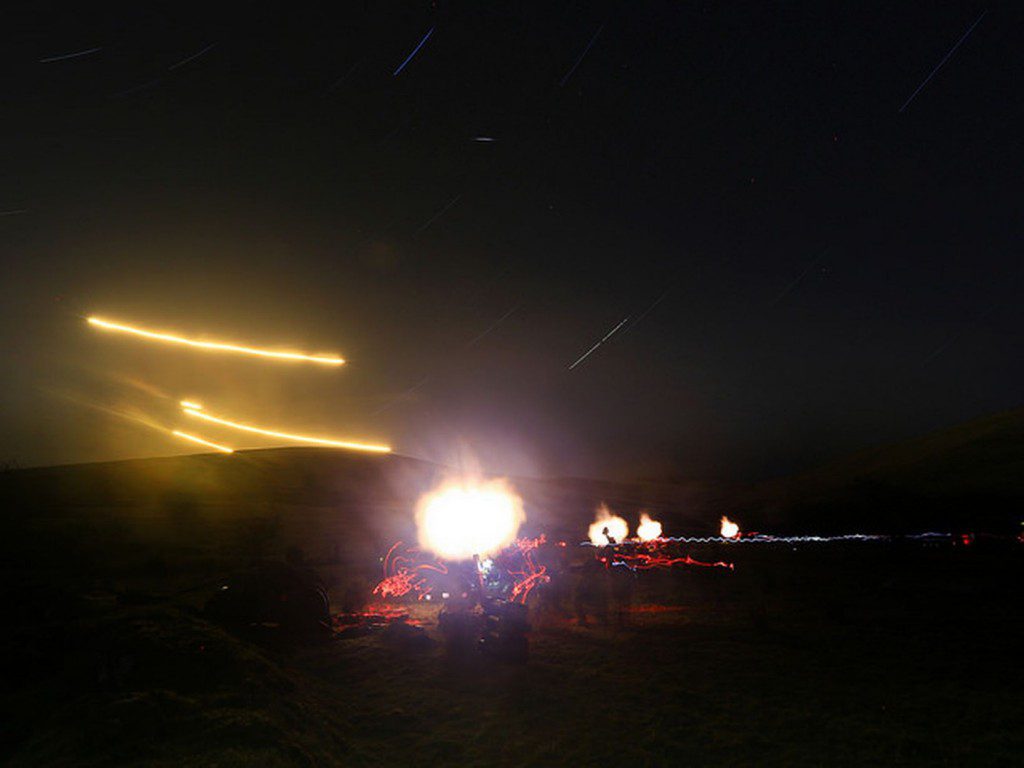 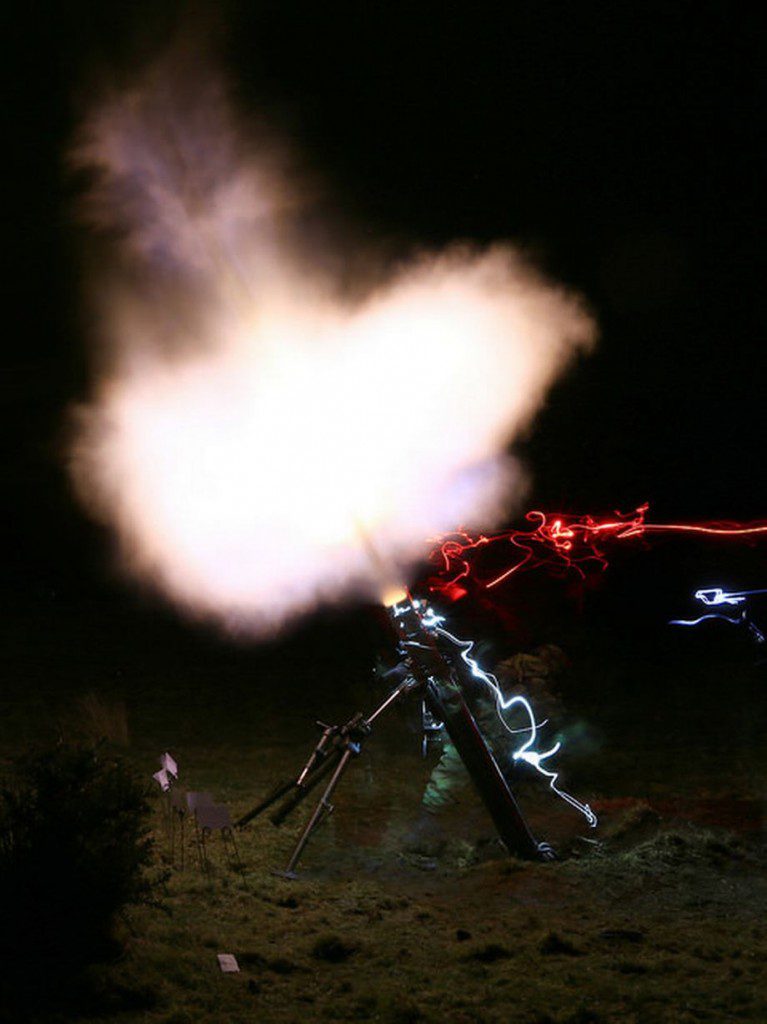 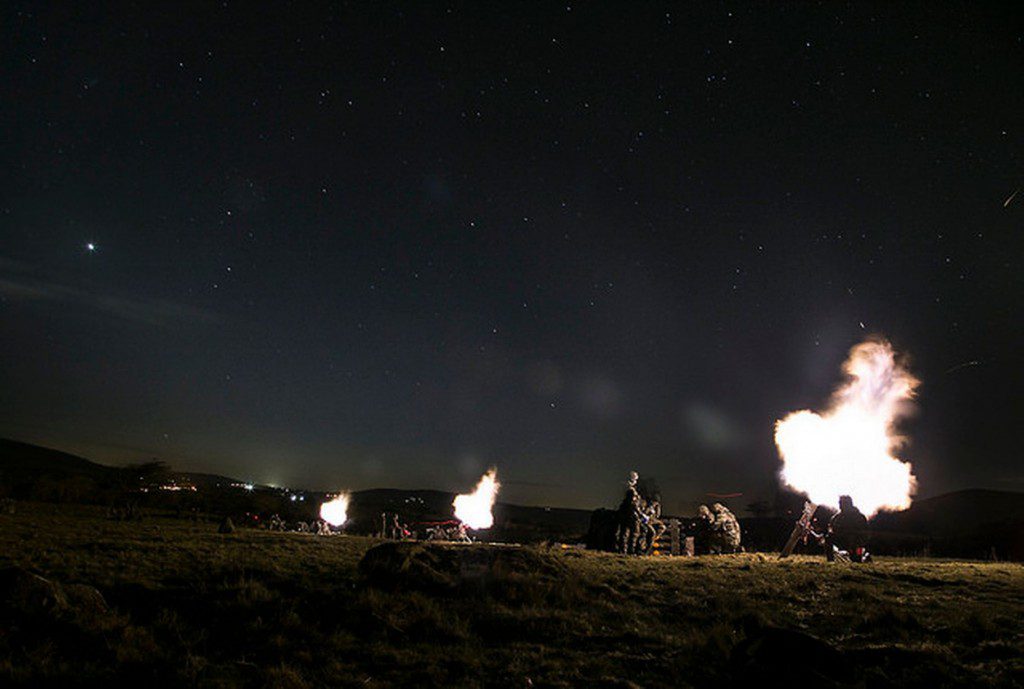 Last Tuesday night the sky over west Wicklow was turned to daylight as the Defence Forces Artillery School held day and night shoot in the Glen of Imaal.

On the same night gorse fires were reported throughout the county, leaving people confused as to what was happening in the Glen.

The light from the rockets could be seen from many counties including north Wexford.

Irish troop numbers serving abroad is on the rise with as many as 430 posted around the globe in 2014.