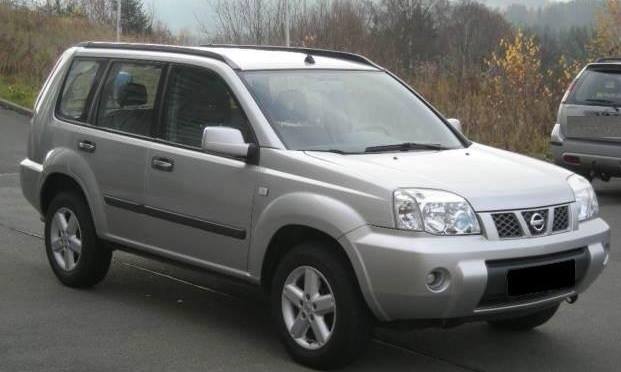 A Jeep similar to the one gardai are trying to trace

Gardai in Portlaoise are appealing for witnesses following an attempted abduction in Cullahill yesterday.

They are appealing to members of the public in assisting them to trace the whereabouts of a silver Nissan X-Trail 4 x 4 vehicle, registration number believed to be 04 KK 2649 which they believe was involved in the incident.

The driver of the vehicle is described as being approximately 6’2” in height, with a slim build and grey hair. The vehicle was seen acting suspiciously in the area at the time.

Anyone with any information in relation to the location of this vehicle is asked to contact 999, 112 or Portlaoise Garda station on 057 8674100.