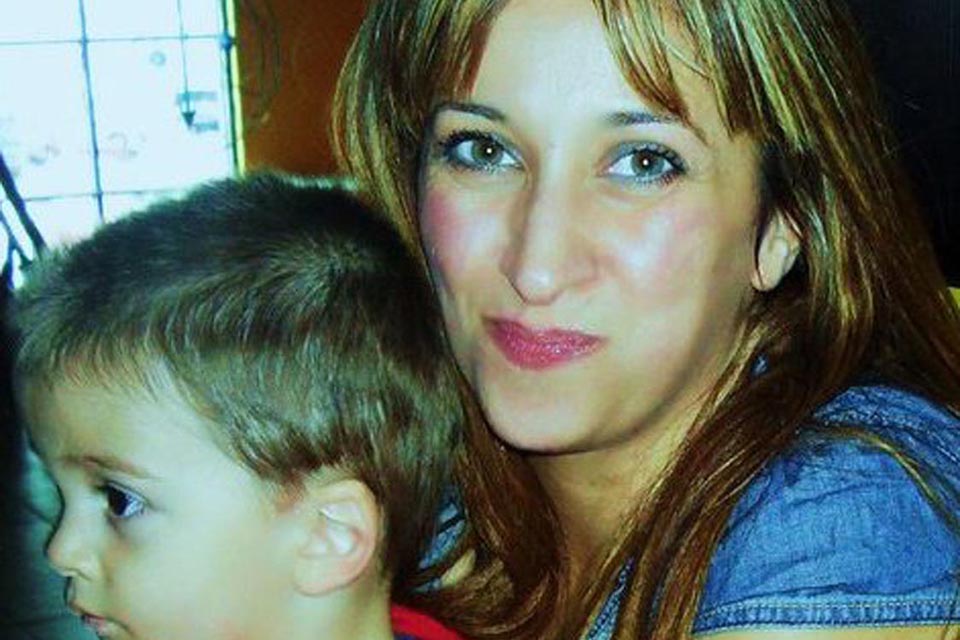 The Daily Mirror reports Gardai are to re-investigate the case of Esra, who was last seen leaving her home in Clondalkin on February 23rd,  2011.

Following a massive sea and land search Esra’s car, a silver Renault Twingo, was discovered in a car park in Bray but no other trace of the mum has ever been found.

Esra has blonde hair and green eyes, and is described as having a slim build.
She is 5ft3in on the day she went missing she was wearing black leggings, white Nike runners, a black T-shirt, a black jumper or a dark blue denim jacket.

The Irish Times report Dwyer may be questioned on the murders of Eugenia Bratis and teenager Raonaid Murray.

Graham Dwyer referred to both women in text messages to Elaine O’Hara.