Dwyer gets life in prison for murder of Elaine O’Hara 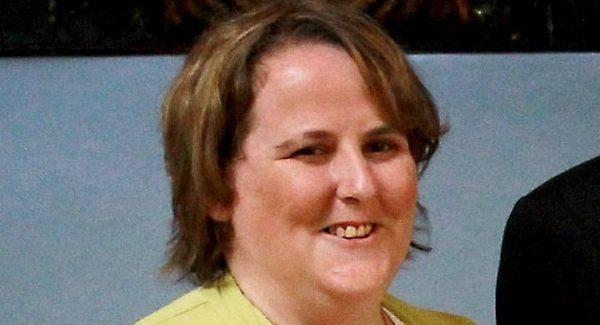 RTE News report Graham Dwyer has been sentenced to life in prison for the murder of Elaine O’Hara.

Mr Justice Tony Hunt said it was a sentence “he richly deserves”.

Eleven of the jurors who convicted Dwyer of the murder returned to the Central Criminal Court for the sentencing.

Mr Justice Hunt told the jury members he was surprised and delighted to see so many of them in court.

Members of the public queued outside court number 13 from this morning and dozens of people packed into the back of the courtroom.

Ms O’Hara’s family are in court, along with women who worked with Ms O’Hara in a newsagents in Blackrock in Co Dublin.

Sergeant Peter Woods summarised the evidence for the court.

After that, the court heard a victim impact statement on behalf of Ms O’Hara’s family.

Dwyer, 42, has been in custody since his arrest in October 2013, as gardaí believed he could kill again.