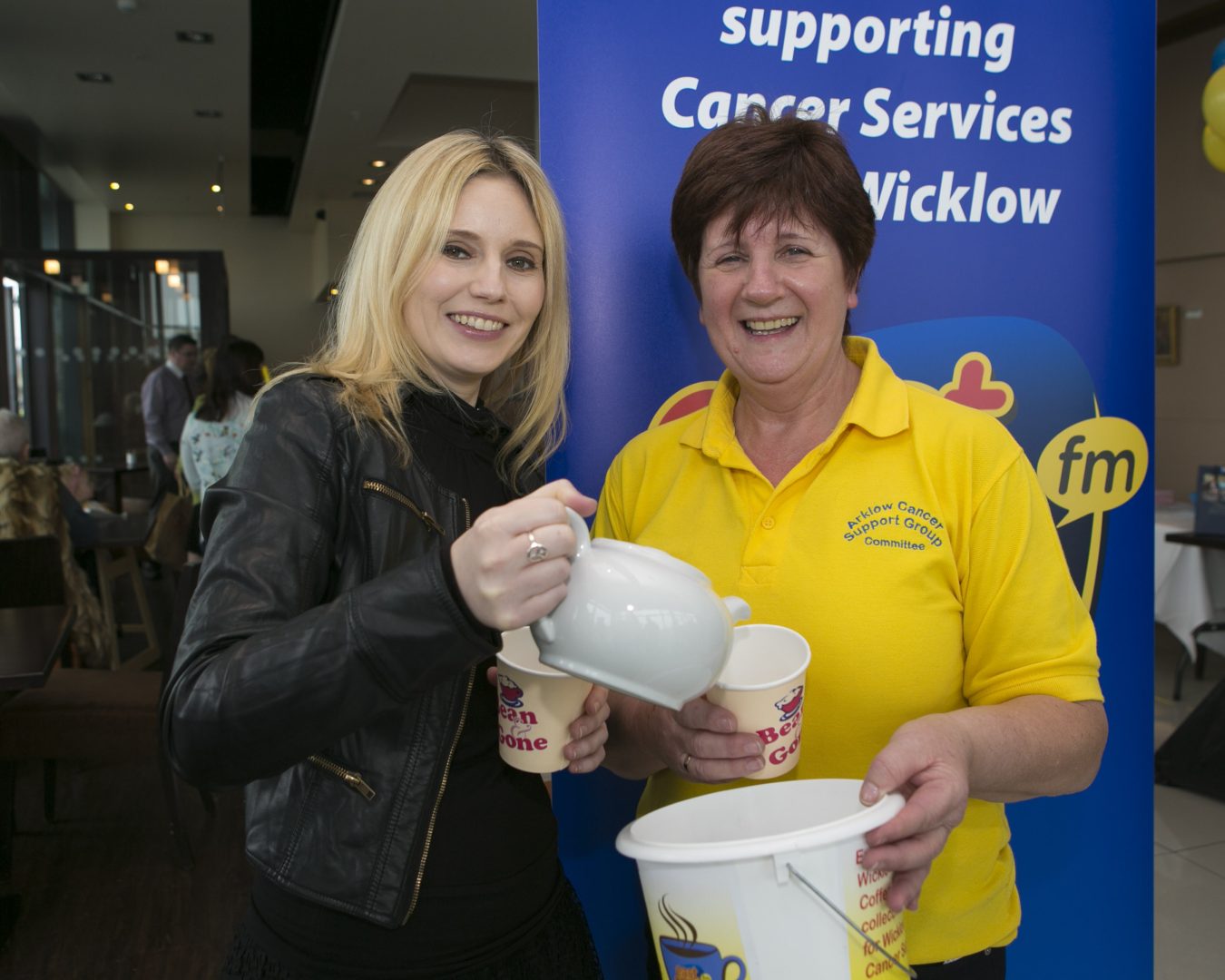 310
SHARES
ShareTweetSubscribe to our Newsletter

Thousands of people from all over Wicklow came out on Friday 17th April to support East Coast FM’s 7th annual Wicklow Wide Coffee Morning in aid of the five of the cancer support services and centre’s in County Wicklow and The Wicklow Hospice Foundation.

Extra events were also held across the County on Saturday and Sunday including multiple bag packs and a Monster Table Quiz. This year; more Listeners, local businesses, schools and organsiations then ever before got involved to host different events to raise money for the coffee morning fund, which meant we had more than 50 events taking place over the weekend. Organiser and Founder of the event Claire Darmody said “We are very grateful to all the people who took part by coming out on Friday or attended and supported any of the events and also to those who hosted their own, people’s generosity and innovation is incredibly touching and it is heartwarming to be part of such a great community event”

“The East Coast fm Coffee Morning raises awareness as well as money and every penny raised on the day will go directly into these vital cancer support services and the figure raised is already over €48,000 with figures from some events to still come in. To date the event has now raised €256,470.24. This is a fantastic achievement for the People of County Wicklow, as uniquely there are no costs incurred by the event; all the transport, talent, time, prizes, venues, tea, coffee and refreshments are donated for free, so all the money has been passed on to the charities” You can still donate on line at www.eastcoast.fm/coffee