Man appears in court in connection with death of Anne Shortall 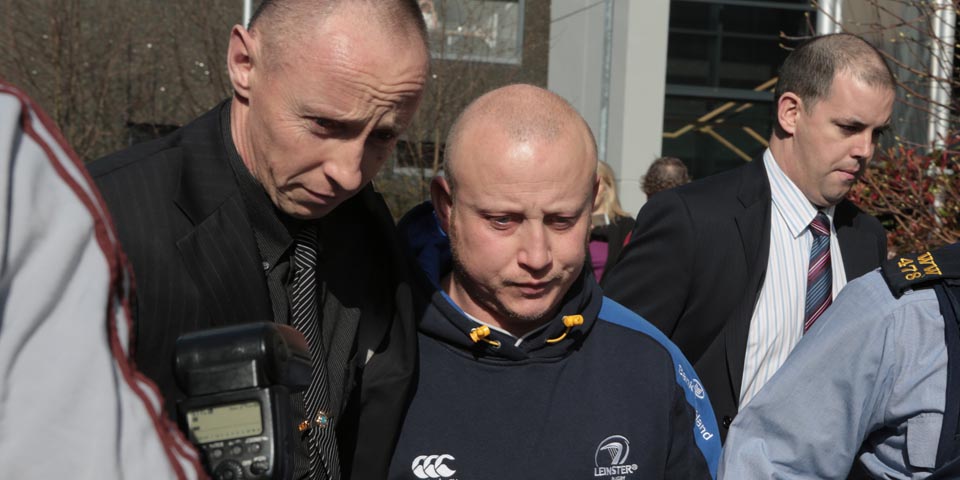 222
SHARES
ShareTweetSubscribe to our Newsletter

A 38 year old Wicklow man has appeared at Bray District court charged with the murder of mother of three, Anne Shortall.

Roy Webster of Ashbree, Killoughter in Ashford appeared dressed in a tracksuit and Leinster top and has been remanded in custody to appear in court again on this day week.

He has been charged with the murder of Anne Shortall, the mother of three, whose body was discovered in a shed at Killoughter on  Tuesday afternoon.

The 47 year old had been missing since Good Friday.

The accused remained silent during the 5 minute hearing.

Detective Sergeant Fergus O’Brien gave evidence to Judge David Kennedy that Webster  made no reply after being cautioned, when he was charged at Wicklow Garda Station at a quarter past ten last night.

Judge kennedy remanded the 38 year old in custody until his next court appearance at Cloverhill District Court on next Tuesday. The accused’s solicitor Dermot Hickey requested that his client be psychologically assessed while in prison, which was granted.