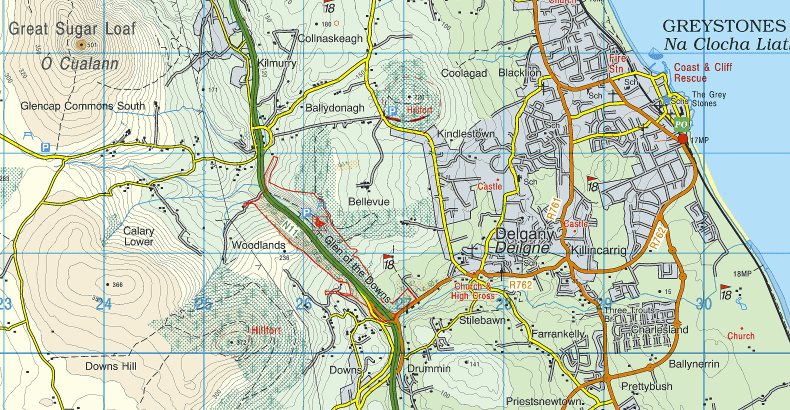 The search was being focused in a wooded area near Kindlestown, Greystones for a young man who had been reported missing and was believed to be in the area.

The missing person was found shortly after 9pm and the incident was stood down.

Thanks to all the agencies involved and all those who responded.