Seamus Heaney: The Hedge School of Glanmore. An Exhibition. 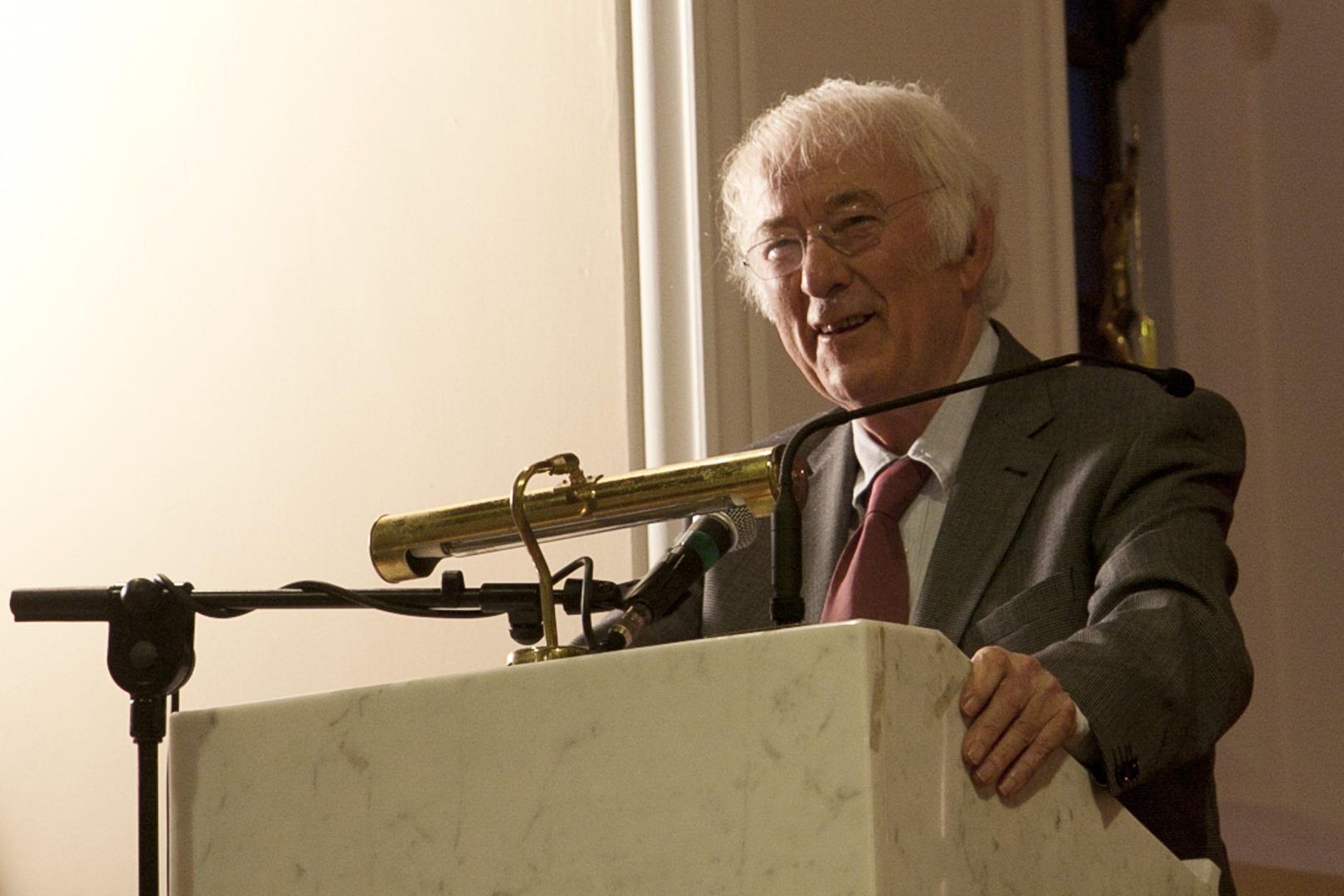 Seamus Heaney guarded the privacy of the place he credited with inspiring his writing- Glanmore, County Wicklow. He called it his “hedge school” and for forty years the local community left him to his own devices.

Now the first exhibition to be held in Ireland since the poet’s untimely death in 2013 will be officially opened by poet Theo Dorgan on Friday 17th April in that community.

Housed in the new Ashford Community and Heritage Centre, the exhibition will open to the public from Saturday 18th April and will run each Tuesday to Saturday from 11.00 am to 4pm until the end of August.

Seamus Heaney’s relationship with Wicklow is well documented. The exhibition will reveal his unique association with Glanmore as a home and workplace, a retreat and a place of inspiration. It will focus on Glanmore in his life and in his work.

Seamus Heaney moved with his wife and young family to a rented cottage in Glanmore Co. Wicklow in 1972. His wife Marie taught at the local national school in Ashford. He worked as a poet, freelance writer and broadcaster. He resumed his teaching career at Carysfort College, Dublin from 1975-1981. In 1976 the family moved to Dublin, which became their permanent home. In 1988 the opportunity arose to purchase the cottage in Glanmore and he took it. It was used as a place to write during the week and as a family retreat at weekends. It is here that he wrote the famous Glanmore Sonnets, here too, he penned his acceptance speech for the Nobel Prize for Literature.

In 2007 he donated the typescripts of the poem, ‘Forecast’, from ‘Glanmore Sonnets’, to the Ashford Development Association to help fund-raise for the planned community and heritage centre. The typescripts were sold at a subsequent auction and copies are shown in the exhibition. Also on view will be personal photographs, kindly lent by the Heaney family. There will also be an opportunity to hear the poet read from his own work at specially designed listening posts.

As part of the exhibition, there will be a series of related activities taking place over the coming months:

WALKS IN GLANMORE
The public can join guided walks, along the Heaney Walk in Devil’s Glen, near Ashford. The first of these will be held on Sunday 19th April, leaving from the main car park at 2.30pm. Taking approximately two hours you are advised to wear walking shoes and appropriate clothing for weather conditions. The walks will take place every Sunday at 2.30pm from 7th June to 30th August.