Search for missing woman called off 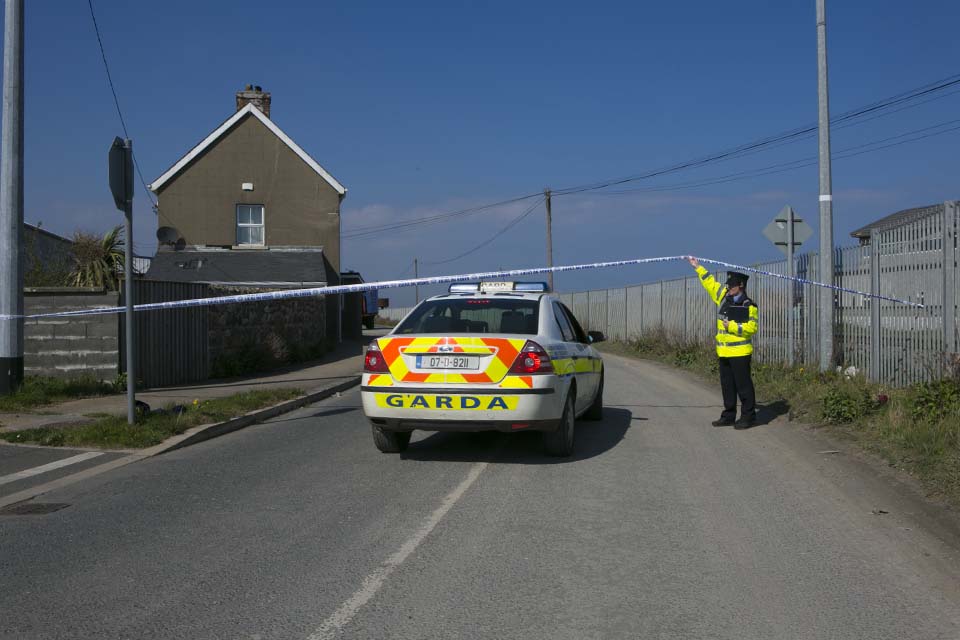 333
SHARES
ShareTweetSubscribe to our Newsletter

Gardai have confirmed a body has been found in the search for a missing woman in Wicklow town.

A Garda spokesperson met with Volunteers who had been involved in a search since early morning close to the Murrough just after 2pm and announced the search had been stood down following the discovery of a body.

Two scenes have been preserved and the state pathologist Marie Cassidy is due at one of the scenes around 4pm.