Timmins expresses caution about ‘Ireland Ancient East’ and asks “What happened to ‘The Grand Driving Tour’? 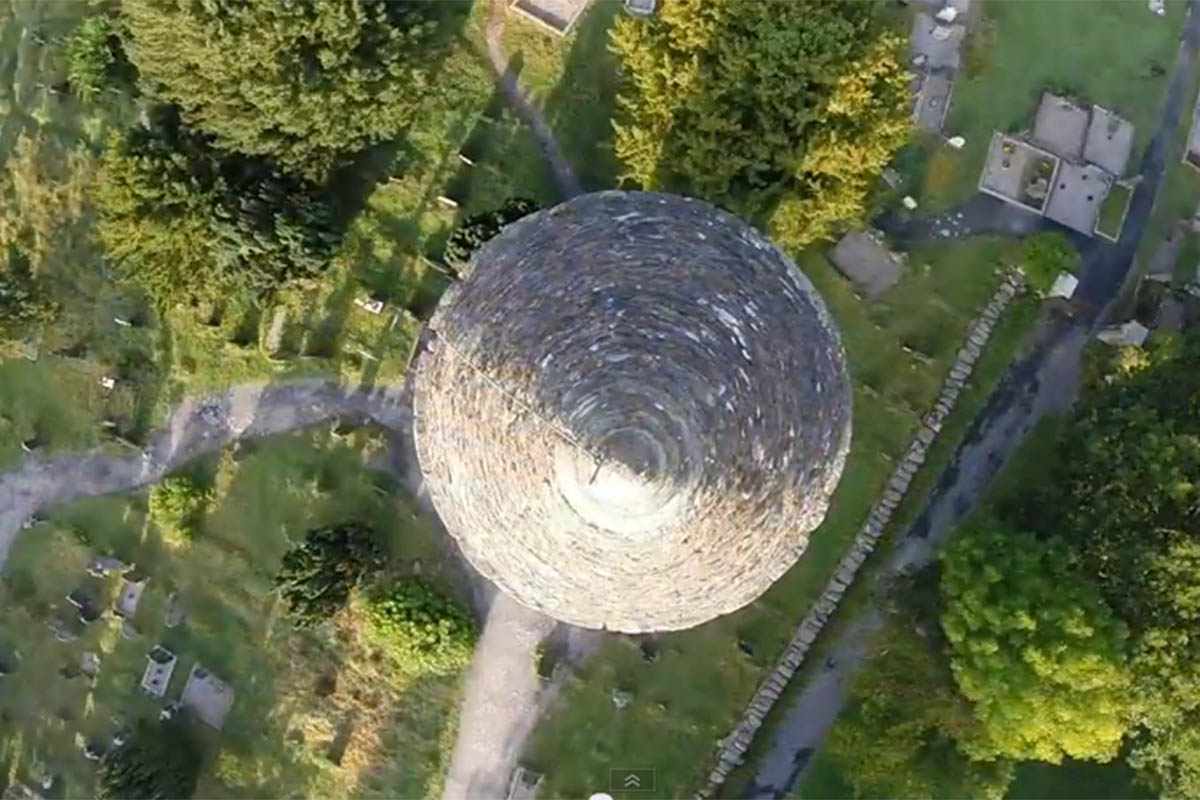 Deputy Billy Timmins has expressed caution about today’s Fáilte Ireland launch of the ‘Ireland Ancient East ‘ tourism project. While he agrees with Minister Ring that we should be positive he said that his grounds for concern are three fold:

1. There is no funding provided.

2. A similar concept ‘the Grand Tour Driving Route’,was launched in 2012 for an area in the East
( a number of driving routes in Kildare and Wicklow, based on historic and scenic sites).
However no funding was ever provided and despite the fanfare nothing happened.

3. It appears no reference has been made to the rich ,and almost unique in Europe, vein of
Neolithic tombs from North of Blessington to Borris, which is surprising given the title of the
project.
These facts aligned to a lack of cohesion between the attractions outlined on
the map lead me to believe that the jury is out on this announcement. It has a look of ‘ one for
everyone in the audience about it ‘ and precedence has taught me to thread carefully in such
situations .