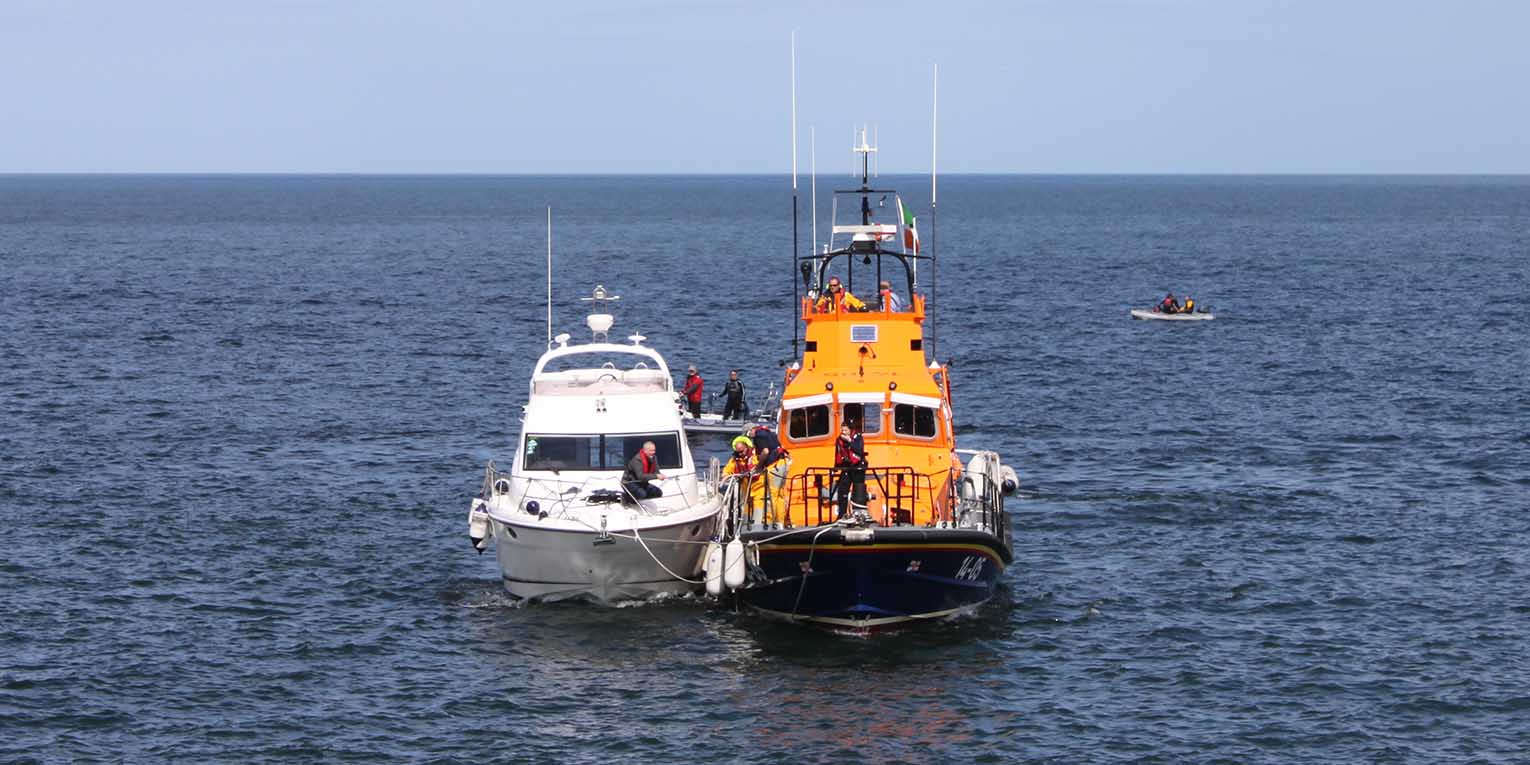 503
SHARES
ShareTweetSubscribe to our Newsletter 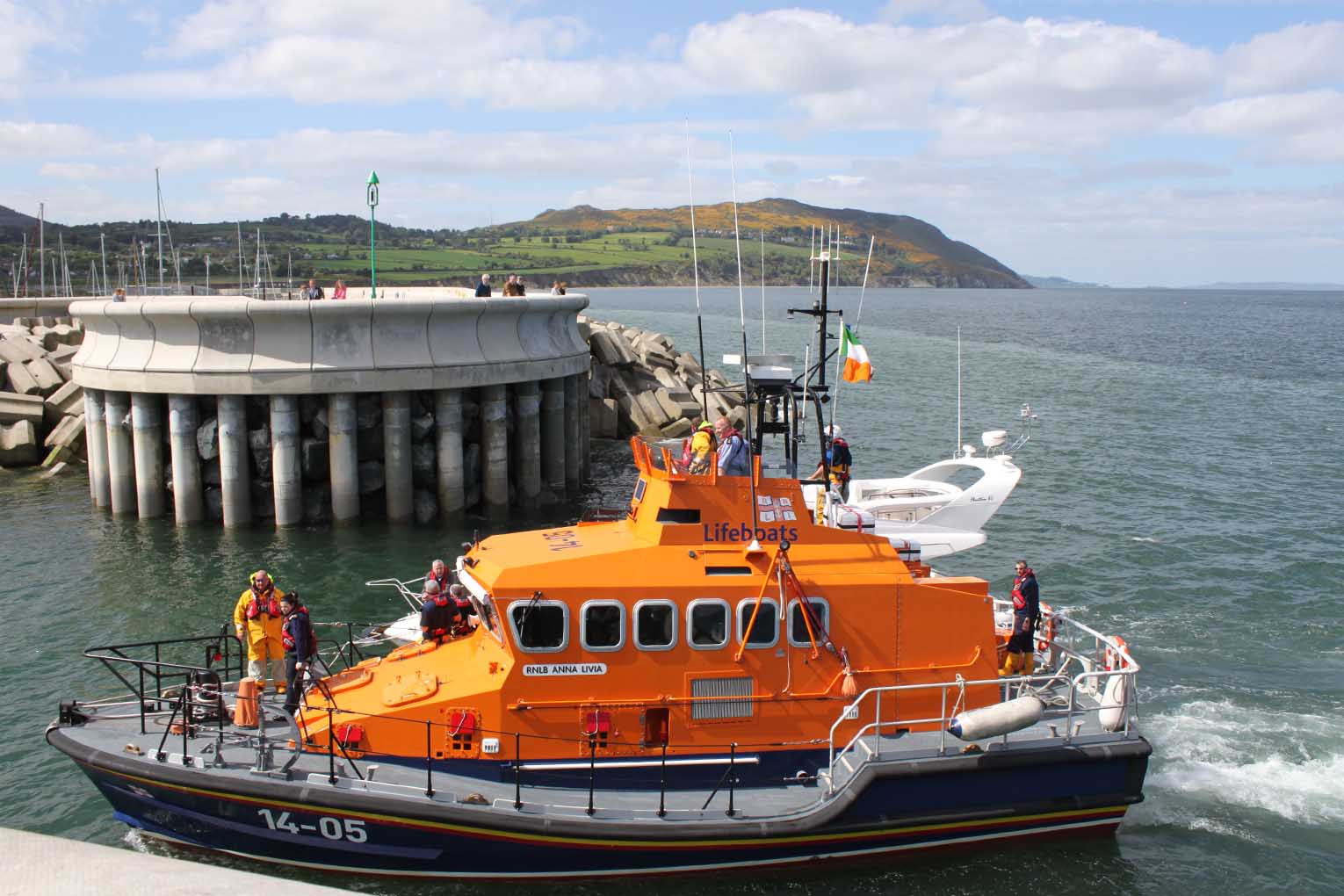 Three teenagers were arrested yesterday after leading the Garda Air Support Unit on a chase along the east coast in a 40 foot motor boat, stolen from Dun Laoghaire Harbour just after 5am on Sunday morning.

Two males and a female, who are all believed to be between 16 and 17-years-old made their way down the east coast on the Fairline Phantom 40 speedboat called “Bora Bora” as far as Wexford before making their way back up the coast.

They were spotted shortly after 1.30pm near Greystones marina.

The youths made several attempts to beach the vessel before they finally ran aground near South Beach.

Two of the suspects took off on foot through fields.

However, gardaí on the ground, guided by the air support unit, tracked them down a short time later.

All three were taken to Bray garda station.

The boat was towed into Greystones by the DunLaoghaire RNLI.