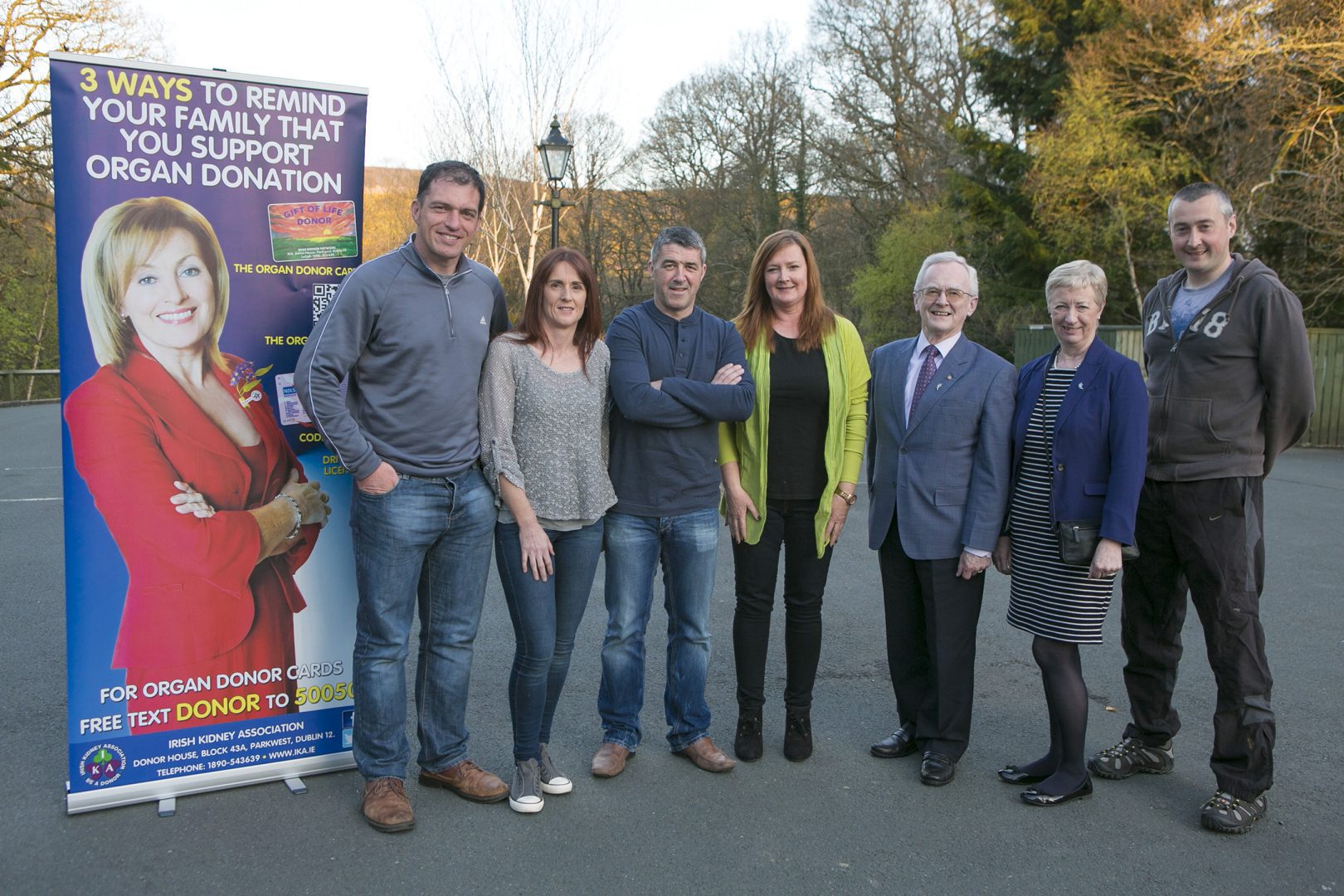 By: WicklowNews
May 22, 2015 3:59 pm
Lynham’s of Laragh was the setting for the Official Launch on Thursday, 30th April 2015 for the 4 County Challenge Charity Cycle for the Irish Kidney Association (4CC for IKA).
On Tuesday, the 18th August, 2015, Gardai from Wicklow and friends will cycle from Wicklow Town westwards to Abbeyleix, Co Laois and back to Wicklow Town in one day. A total of 256Km will be cycled.
Garda David O’Donovan a Garda stationed in Wicklow Garda Station is raising money for the Irish Kidney Association, a charity very close to his heart.
The 18th August, 2015 marks the 25th Anniversary of David’s Father Michael, who suffered from chronic Kidney Failure. A Garda stationed in Abbeyleix, Co Laois between 1964 and 1990, Michael fund-raised for the IKA through the Laois Section of the IKA and An Garda Siochana.
Unfortunately, he did not benefit from the miracle of a Transplant but many do and David wants to raise awareness of the importance of carrying a donor card.
If you wish to donate follow this link https://www.justgiving.com/4ccforika . If you would like to offer any assistance to the cycle, bicycle maintenance, energy bars or drinks please contact David at dave1702od@hotmail.com or contact him at Wicklow Garda Station.