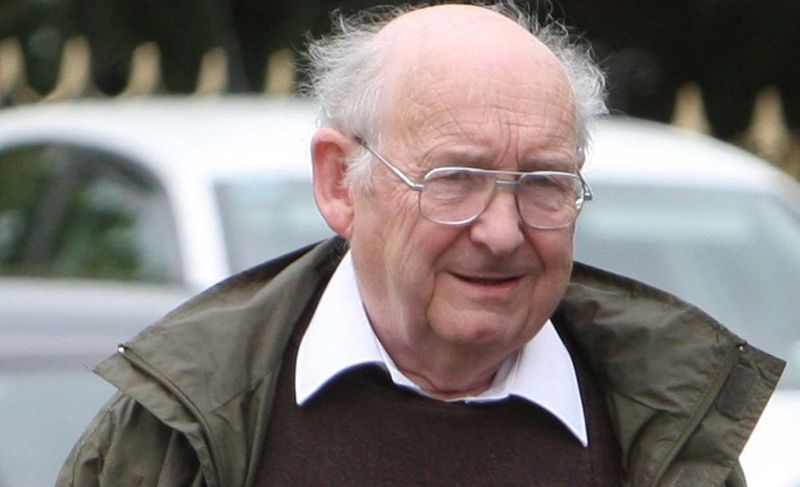 257
SHARES
ShareTweetSubscribe to our Newsletter

Arklow man Cormac Walsh who was sexually assaulted as a child has been awarded €200,000 damages against his abuser.

In a statement Cormac said “he hoped the court’s decision on his case against Michael Byrne, a former teacher and brass band leader, from Templerainey, Arklow, will help other victims of abuse.

The recognition by the courts of a “crime so devious and underhand” will be very significant for other victims, he said. “It  explains to victims that it was not their fault, that the child is never at fault.”

The court heard Byrne got to know Cormac Walsh then aged nine. after he joined the local brass band in Arklow .

The abuse began two years later and continued for a further six years.

Byrne is serving a sentence after pleading guilty to a number of counts of abuse of Cormac Walsh.

Cormac Walsh made a formal complaint to gardai in 2009.