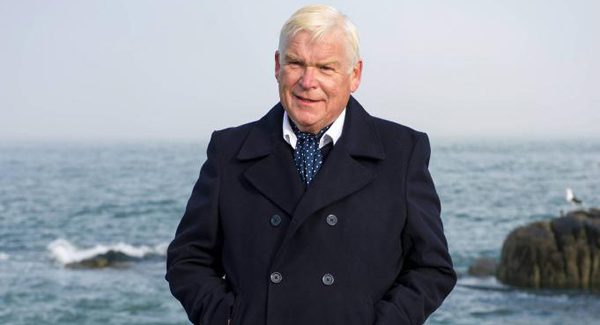 152
SHARES
ShareTweetSubscribe to our Newsletter

Mr Davis was born in Co Down and began his media career as a news journalist, working with the American network ABC and BBC Northern Ireland before moving to the newsroom in RTÉ.

He later moved into light entertainment and is fondly remembered for his work alongside Thelma Mansfield on the popular afternoon show Live at Three.

He worked on a range of other shows, won two Jacob’s awards and was twice presenter of the Rose of Tralee.

Meanwhile, his love of the marine came to the fore in the late 1990s when he presented the programme ‘Out of the Blue’.

He also worked on several radio shows including ‘A Question of Food’ and following his retirement from RTE presented a show on the radio station 4FM.

He suffered from health problems in later years and spoke openly about his battle with his weight – last year undergoing gastric surgery which saw him losing over five stone.

A talented and versatile broadcaster, Mr Davis was a very popular figure with radio and television audiences alike he is survived by his wife and three sons.